Cartier-Bresson was introduced to oil painting by his uncle Louis, and studied at the Lhote Academy, the Parisian studio of the Cubist painter and sculptor André Lhote. Frustrated with Lhote’s “rule-laden” approach to art, he began socializing with the Surrealists at the Café Cyrano, were he met a number of the movement’s leading protagonists, and was drawn to the Surrealist movement’s technique of using the subconscious and the immediate to influence their work.

Returning to France after a sojourn in Côte d'Ivoire, Cartier-Bresson was inspired by a 1930 photograph by Hungarian photojournalist Martin Munkacsi— “Three Boys at Lake Tanganyika”—to stop painting and to take up photography. He bought a Leica 35mm camera and began photographing relentlessly in Berlin, Brussels, Warsaw, Prague, Budapest and Madrid—relishing in the anonymity that the small camera gave him.

After serving in the French military and underground during World War II, Cartier-Bresson, along with Robert Capa, David Seymour, William Vandivert and George Rodger founded Magnum Photos in early 1947. Capa’s brainchild, Magnum was a cooperative picture agency owned by its members.

In 1952, Cartier-Bresson published his book Images à la sauvette, whose English-language edition was titled The Decisive Moment. It included a portfolio of 126 of his photos from the East and the West. The book’s cover was drawn by Henri Matisse.

In a 1957 interview with the Washington Post, Cartier-Bresson note that “Photography is not like painting—There is a creative fraction of a second when you are taking a picture. Your eye must see a composition or an expression that life itself offers you, and you must know with intuition when to click the camera. That is the moment the photographer is creative… Oop! The Moment! Once you miss it, it is gone forever.”

Cartier-Bresson died in Céreste (Alpes-de-Haute-Provence, France) on August 3, 2004, aged 95. No cause of death was announced. He was buried in the local cemetery nearby in Montjustin and was survived by his wife, Martine Franck, and daughter, Mélanie.

Cartier-Bresson nearly always used a Leica 35mm rangefinder camera fitted with a normal 50 mm lens, or occasionally a wide-angle lens for landscapes. With fast black-and-white film and sharp lenses, he was able to photograph events unnoticed. He believed in composing his photographs in the viewfinder, not in the darkroom. He insisted that his images be printed full-frame, including the first few millimeters of the unexposed negative around the image area, resulting in a black frame around the developed picture. 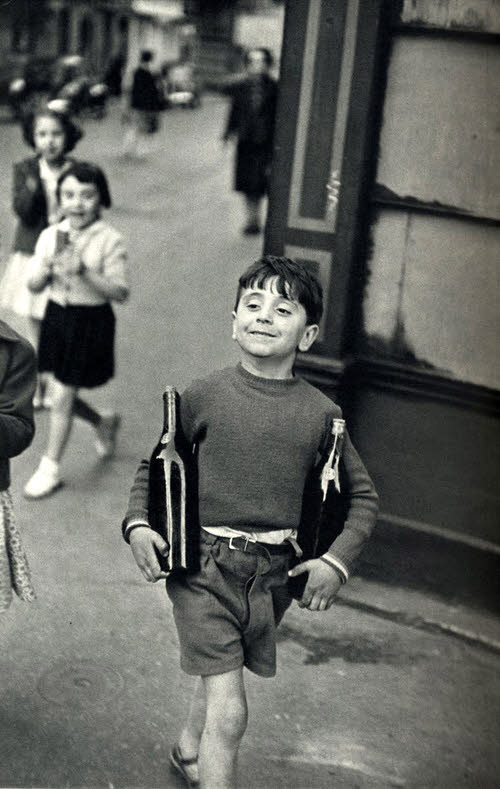 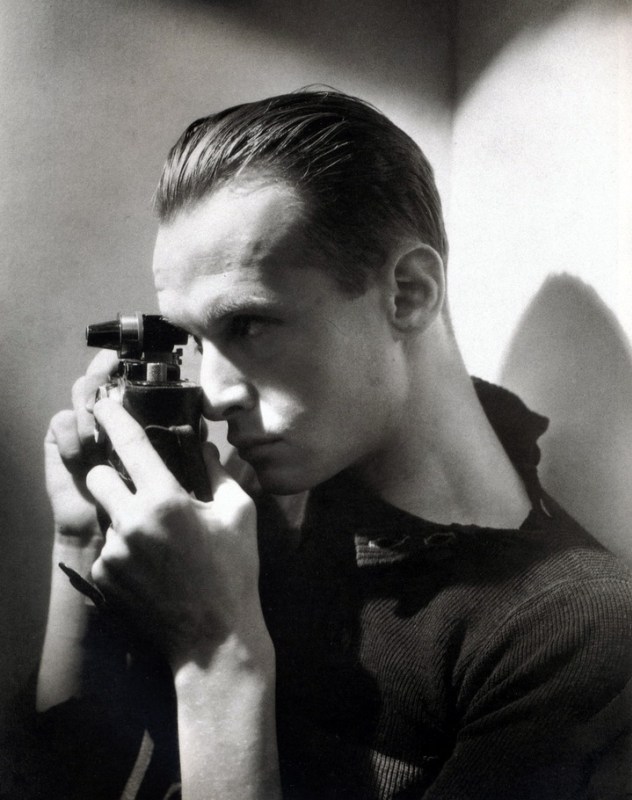 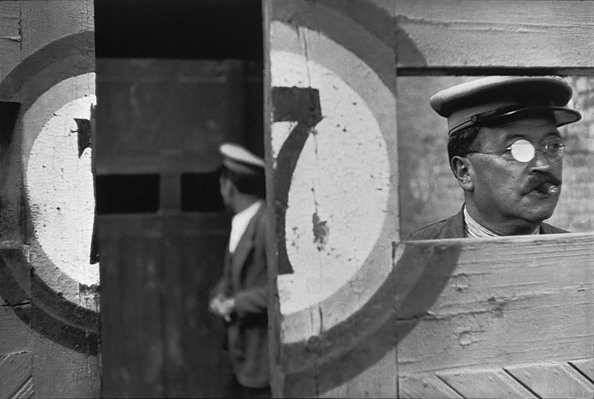 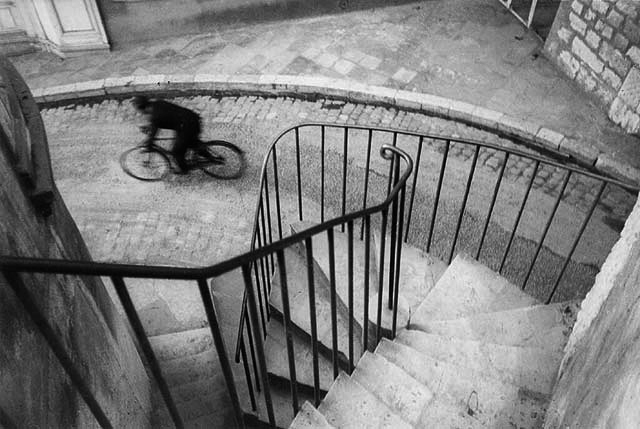 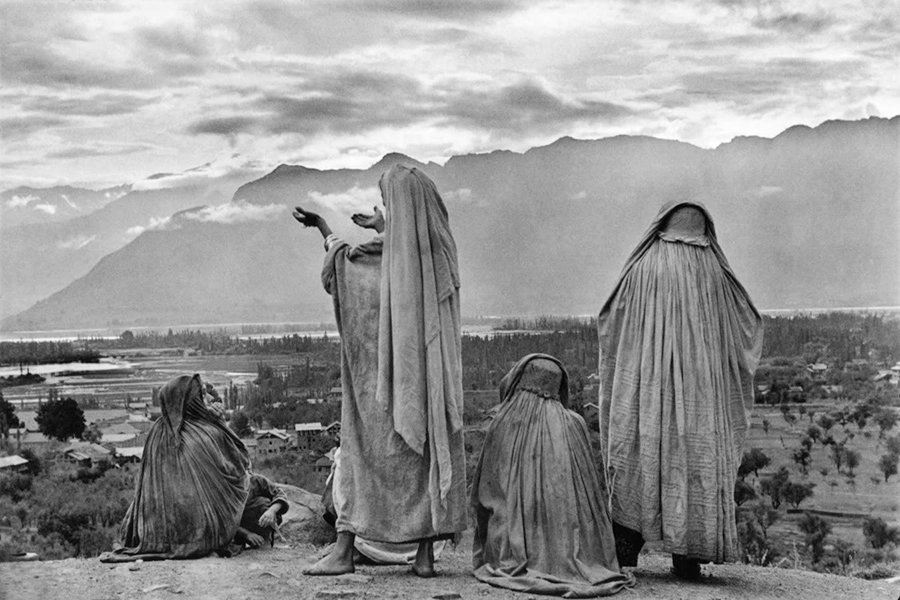 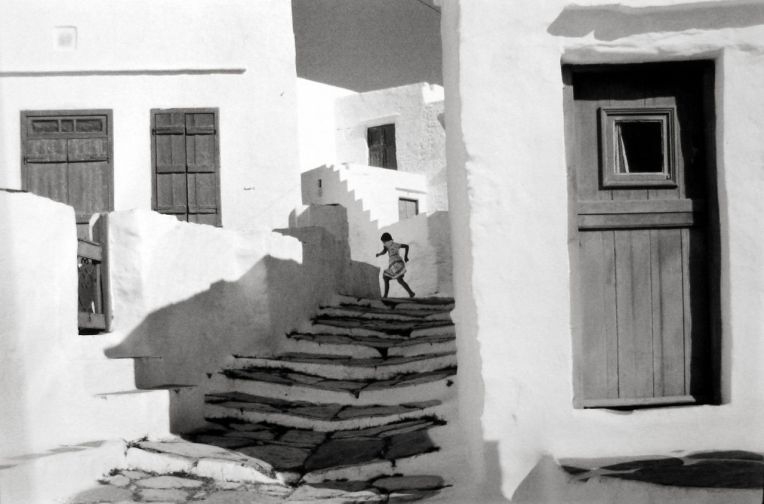 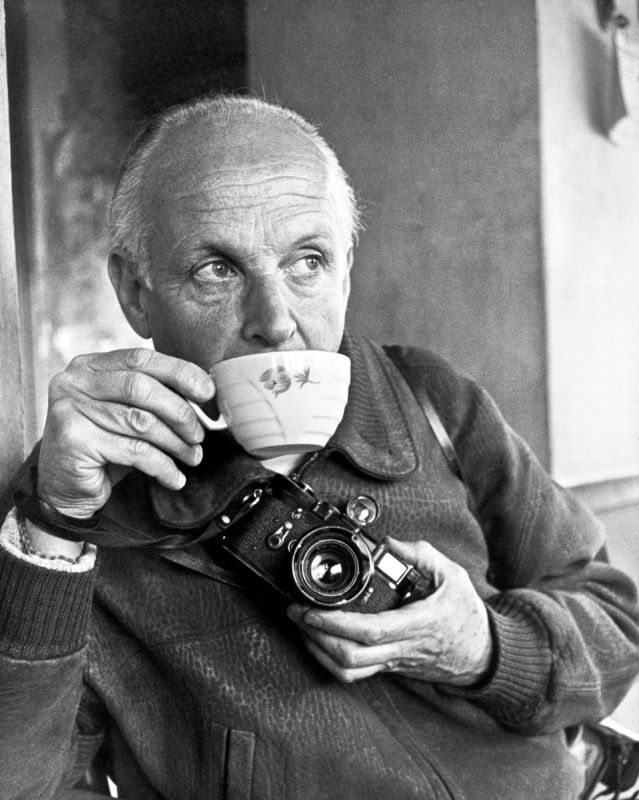 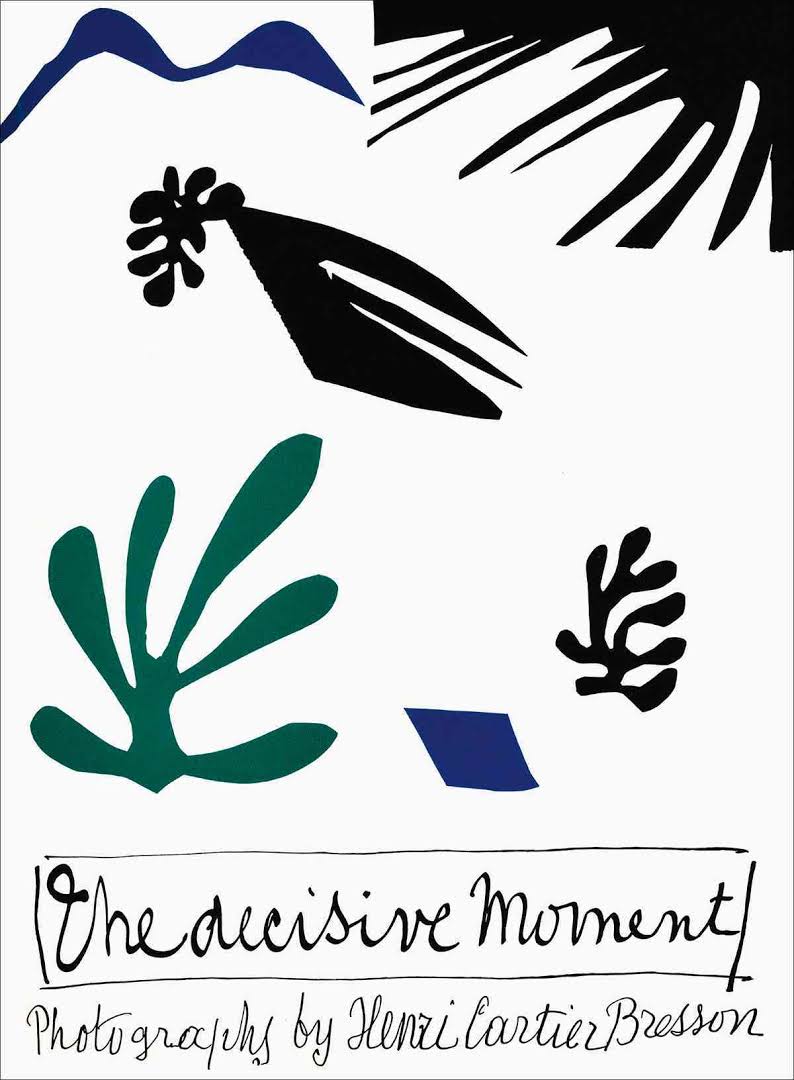