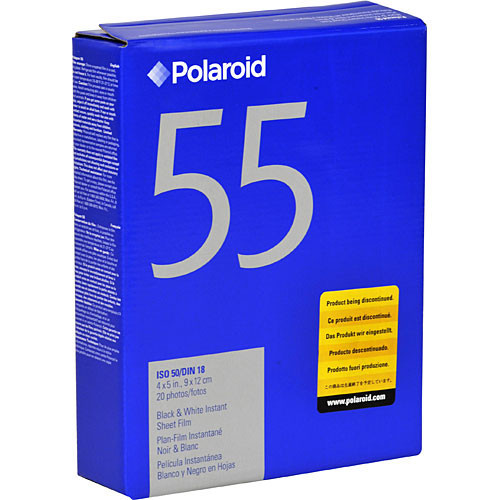 From an early age, Edwin Land’s fascination with light led him to develop one of the first synthetic polarizers for commercial use in 1929. Shortly thereafter he was inspired by his 3-year-old daughter’s confusion as to why a camera could not instantly produce pictures after they were taken—thus pioneering instant photography. He went on to be the founder of the Polaroid Corporation in 1937 and is best known for developing the world’s first Instant camera, called the Polaroid Land camera.