Chapter I: The History of Photographic Chemistry - Free Download 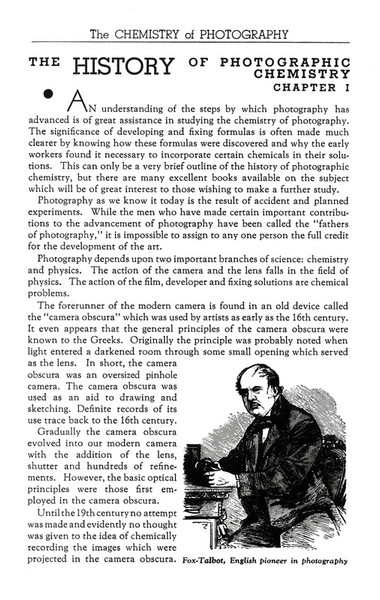 Chapter I: The History of Photographic Chemistry - Free Download

The History of Photographic Chemistry

An understanding of the steps by which photography has advanced is of great assistance in studying the chemistry of photography. The significance of developing and fixing formulas is often made much clearer by knowing how these formulas were discovered and why the early workers found it necessary to incorporate certain chemicals in their solutions. This can only be a very brief outline of the history of photographic chemistry, but there are many excellent books available on the subject which will be of great interest to those wishing to make a further study.

Photography as we know it today is the result of accident and planned experiments. While the men who have made certain important contributions to the advancement of photography have been called the “fathers of photography,” it is impossible to assign to any one person the full credit for the development of the art. 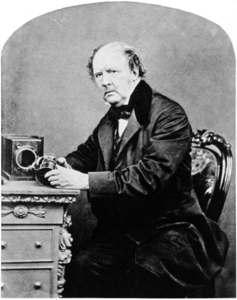 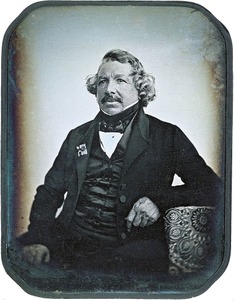 Gradually the camera obscura evolved into our modern camera with the addition of the lens, shutter and hundreds of refinements. However, the basic optical principles were those first employed in the camera obscura.

Until the 19th century no attempt was made and evidently no thought was given to the idea of chemically recording the images which were projected in the camera obscura... (continued)