Irving Penn: Centennial at The Metropolitan Museum of Art

The Metropolitan Museum of Art will present a major retrospective of the photographs of Irving Penn to mark the centennial of the artist's birth. Over the course of his nearly 70-year career, Irving Penn (1917–2009) mastered a pared-down aesthetic of studio photography that is distinguished for its meticulous attention to composition, nuance, detail, and printmaking. Irving Penn: Centennial, opening April 24, 2017, will be the most comprehensive exhibition of the great American photographer’s work to date and will include both masterpieces and hitherto unknown prints from all his major series.

I am very grateful that I was able to slip into New York City on a recent trip to New Jersey and see the Penn Centennial at The Met. A photographer who’s work I have long admired, I first became aware of Irving Penn when I was studying the platinum printing process with Alan Newman at Parson’s School of Design fresh out of high school in 1980. In addition to his many accomplishments, Penn was instrumental in the modern revival of platinum printing in the early 1960s. 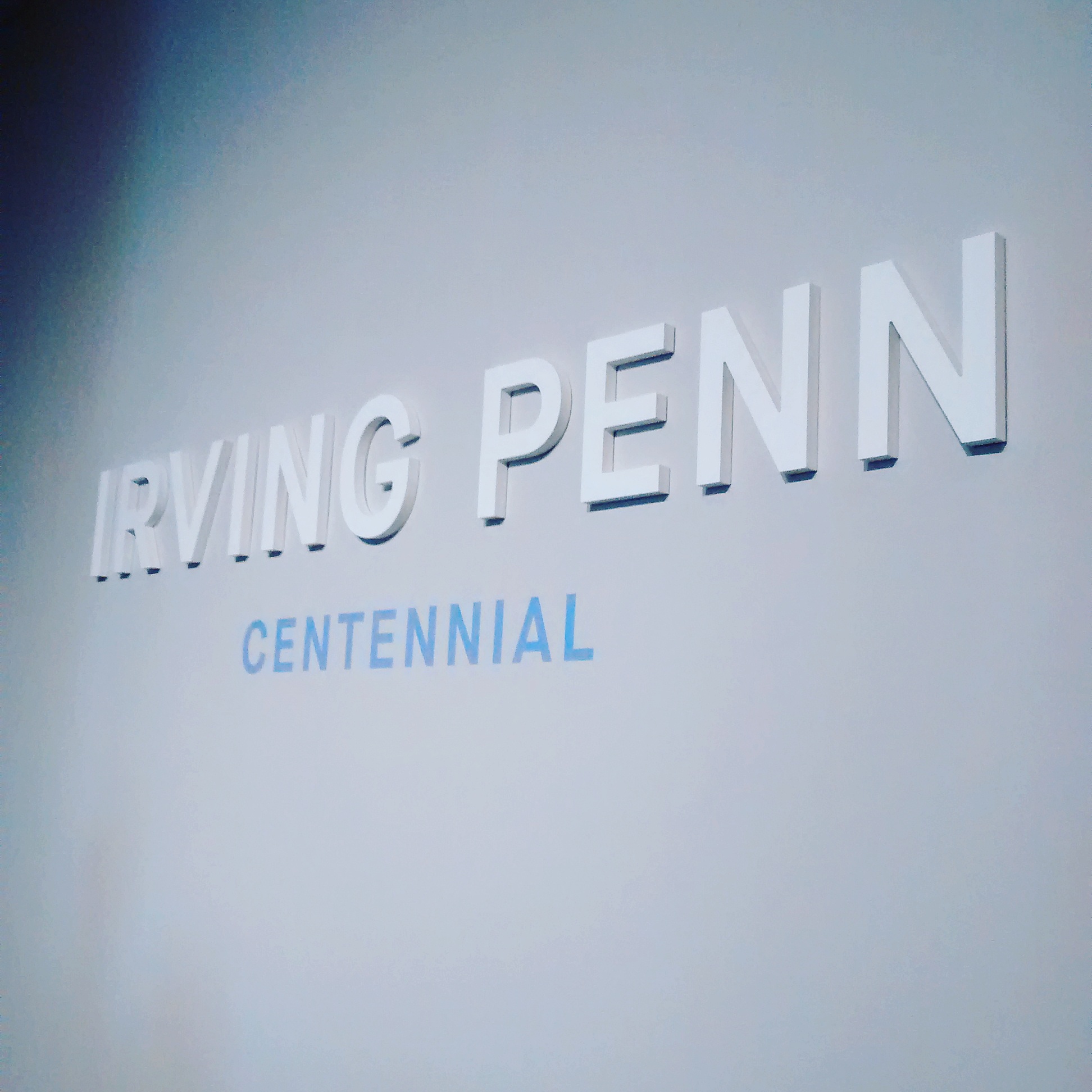 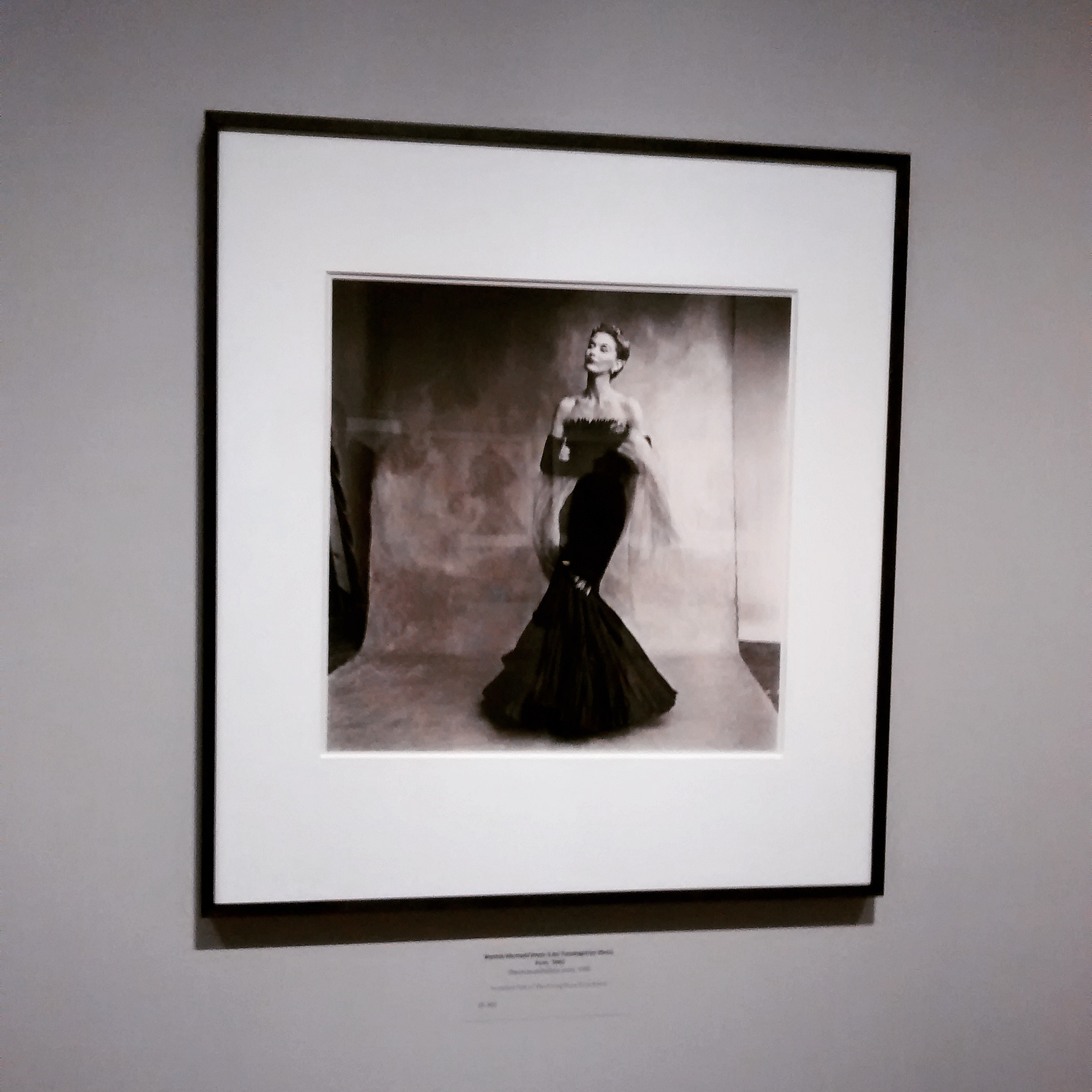 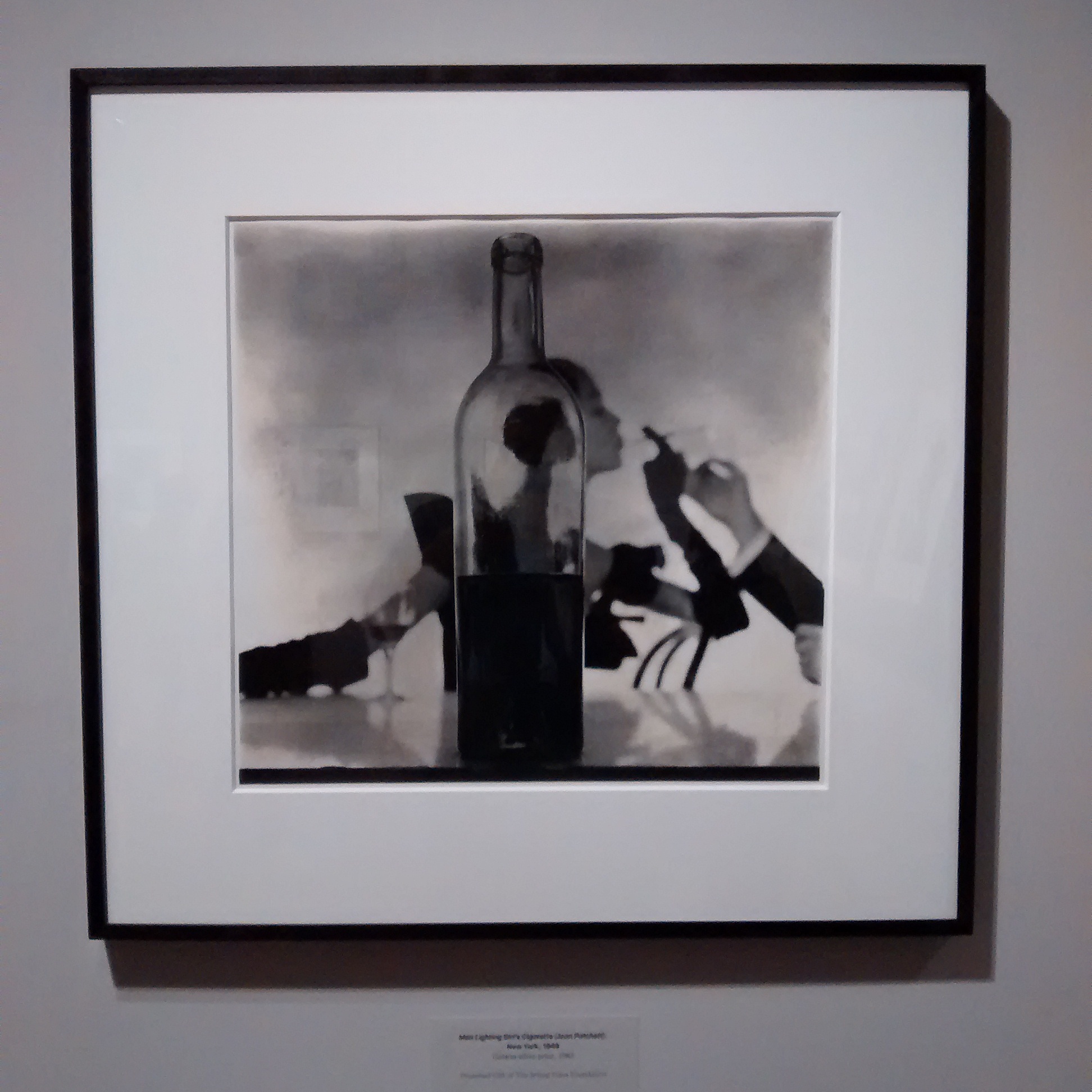 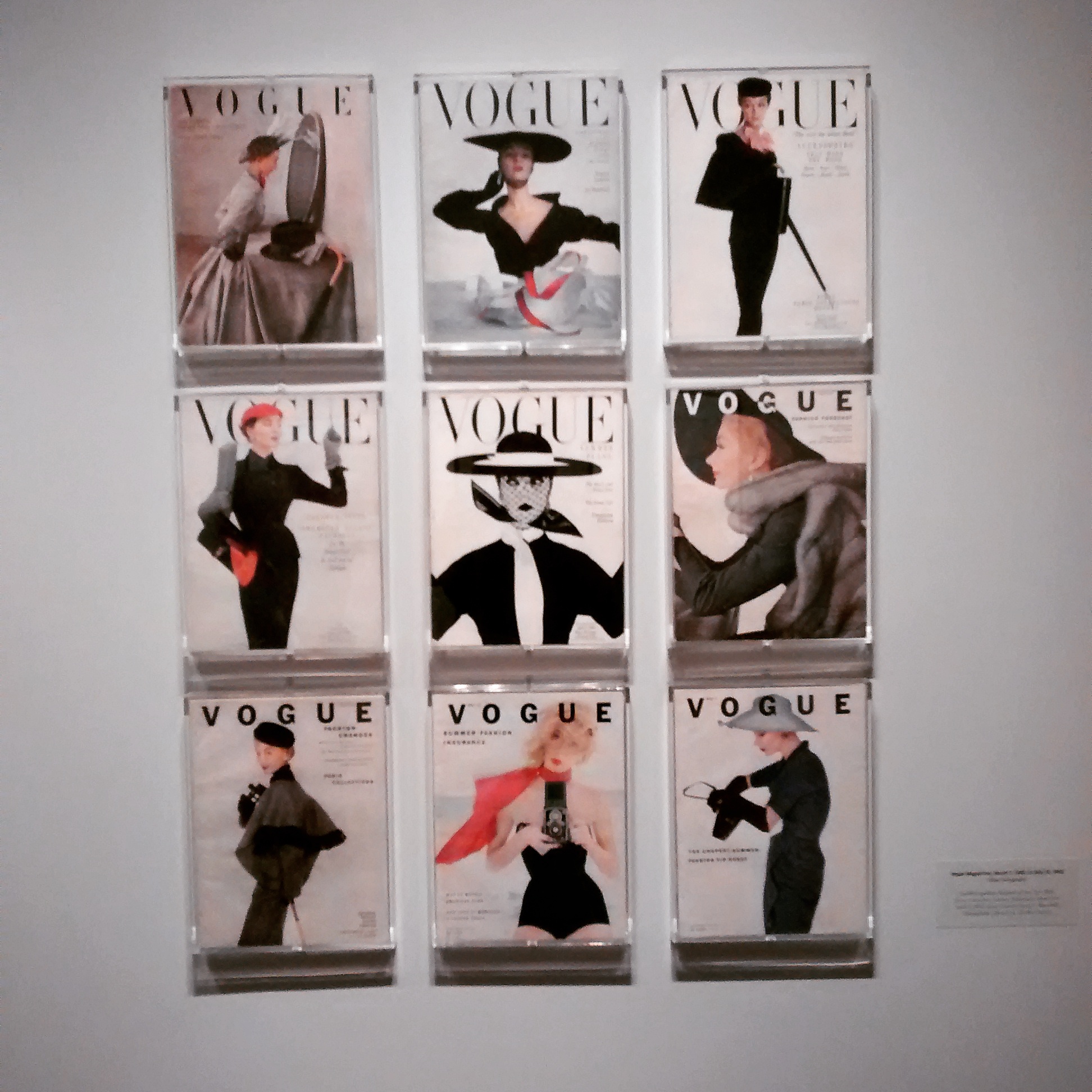 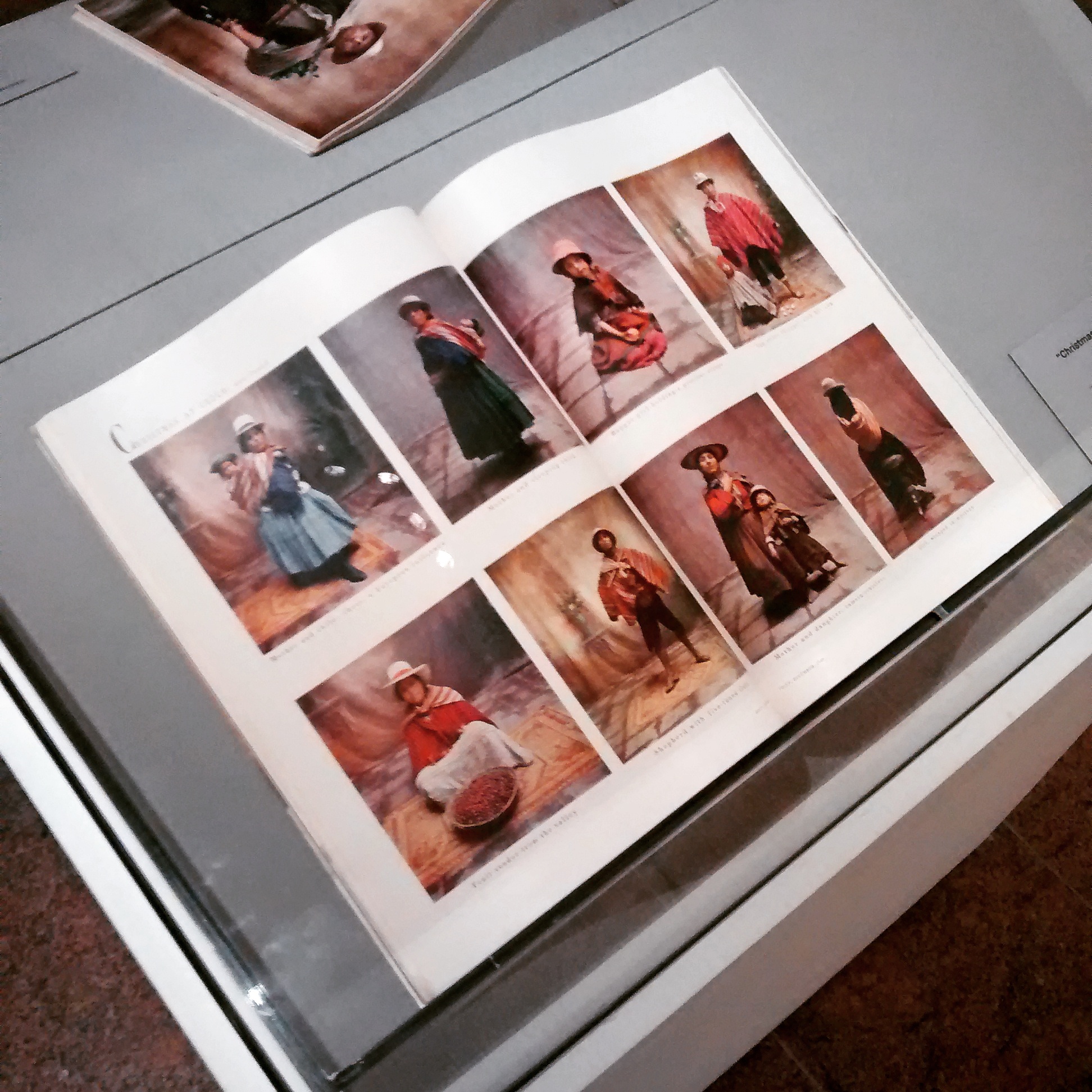 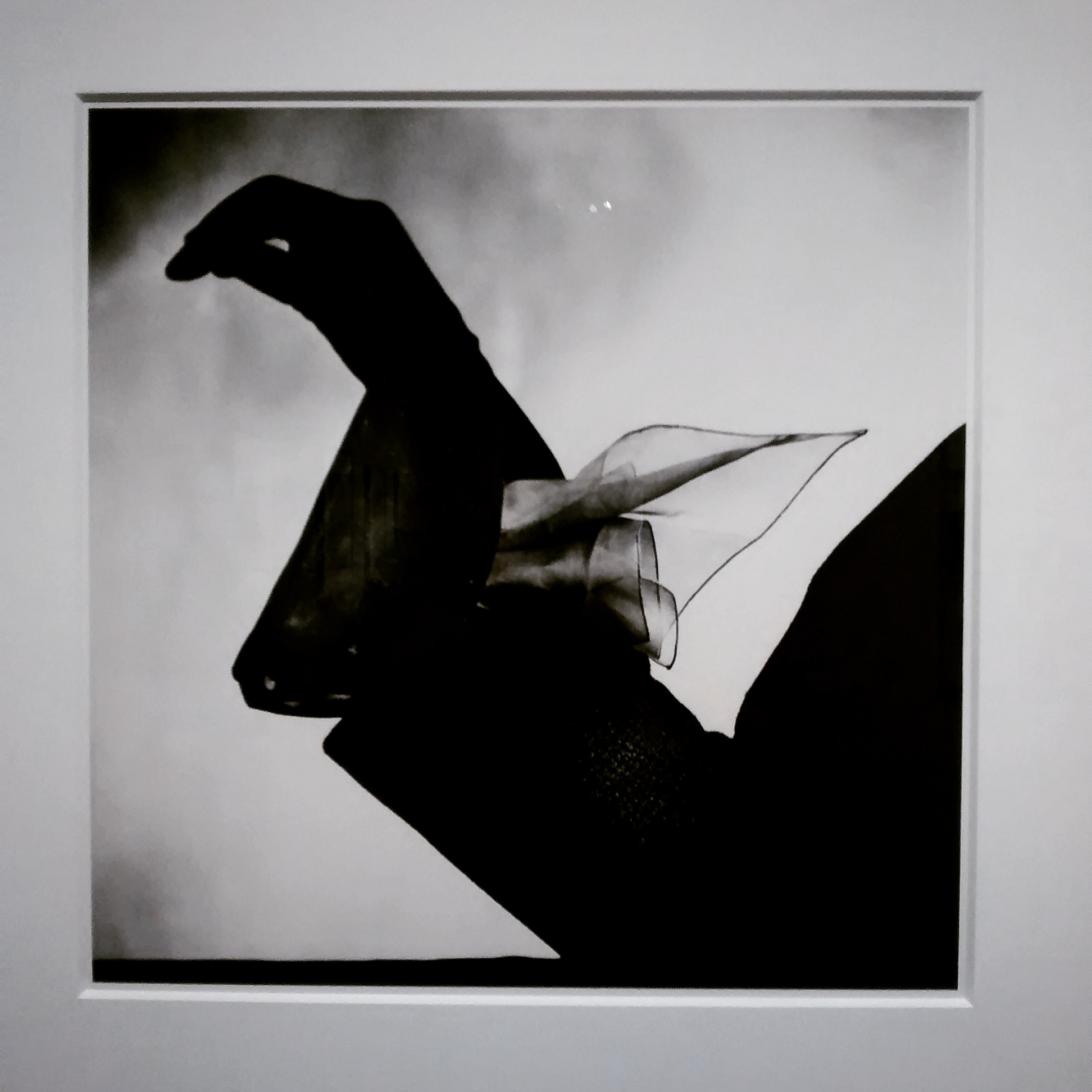 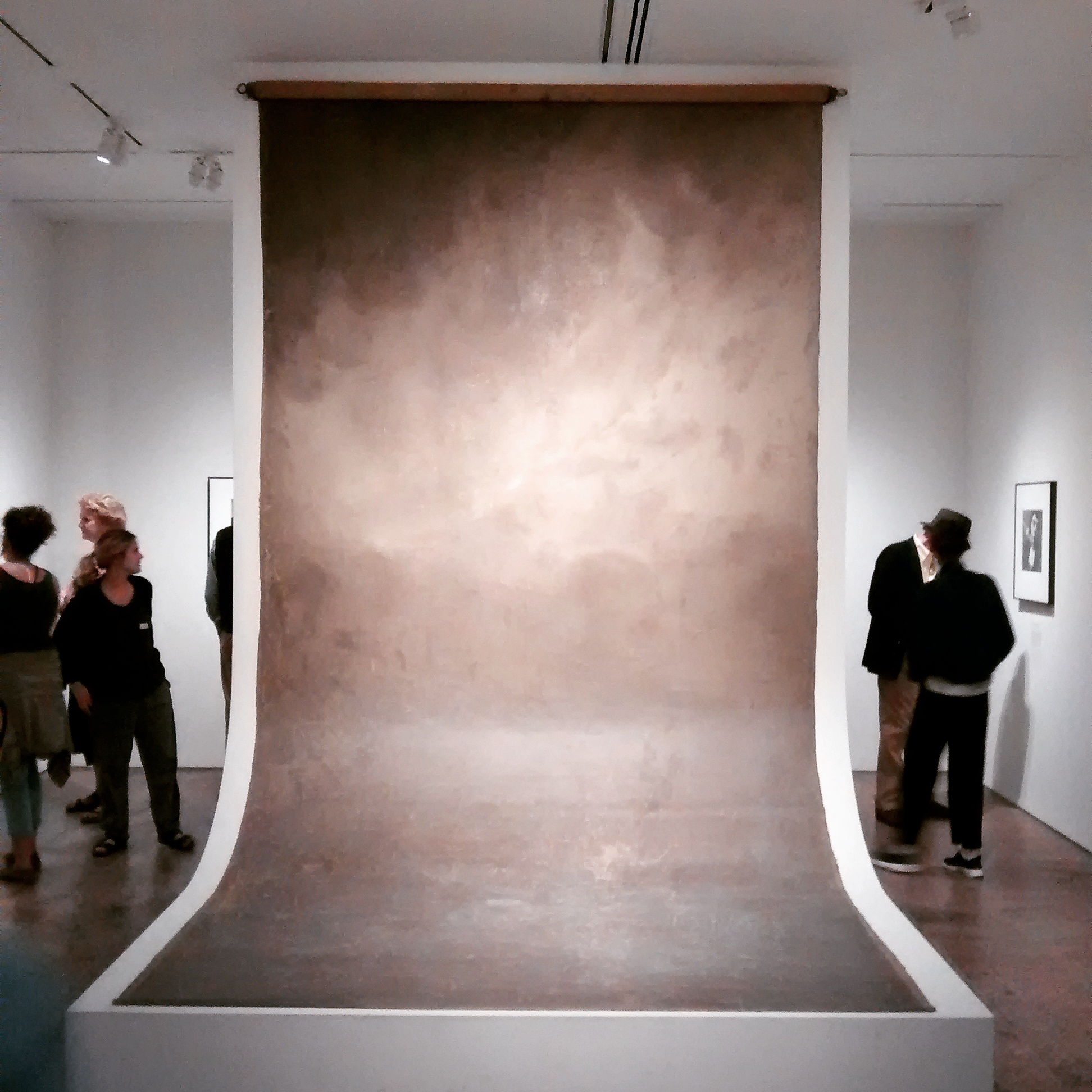 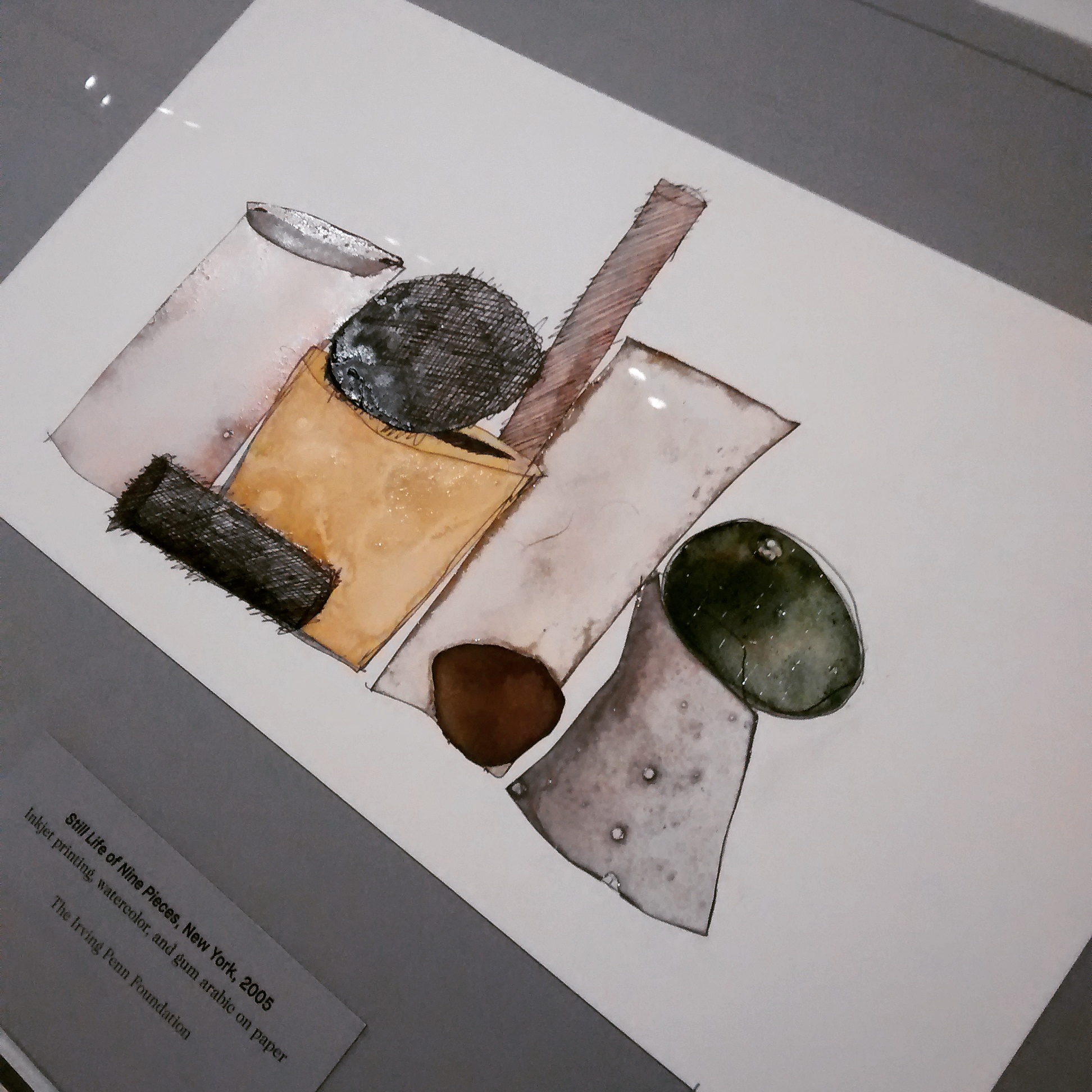 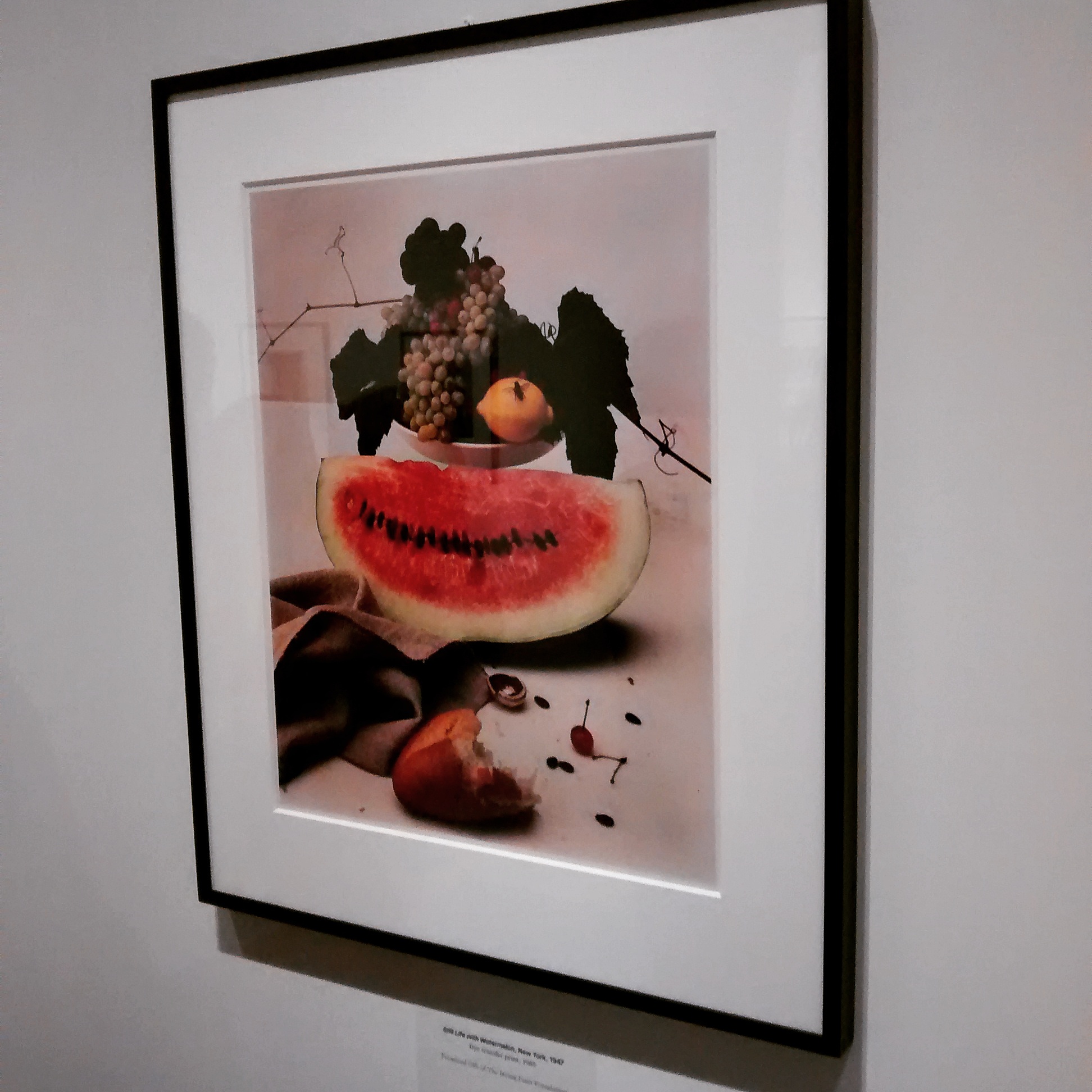 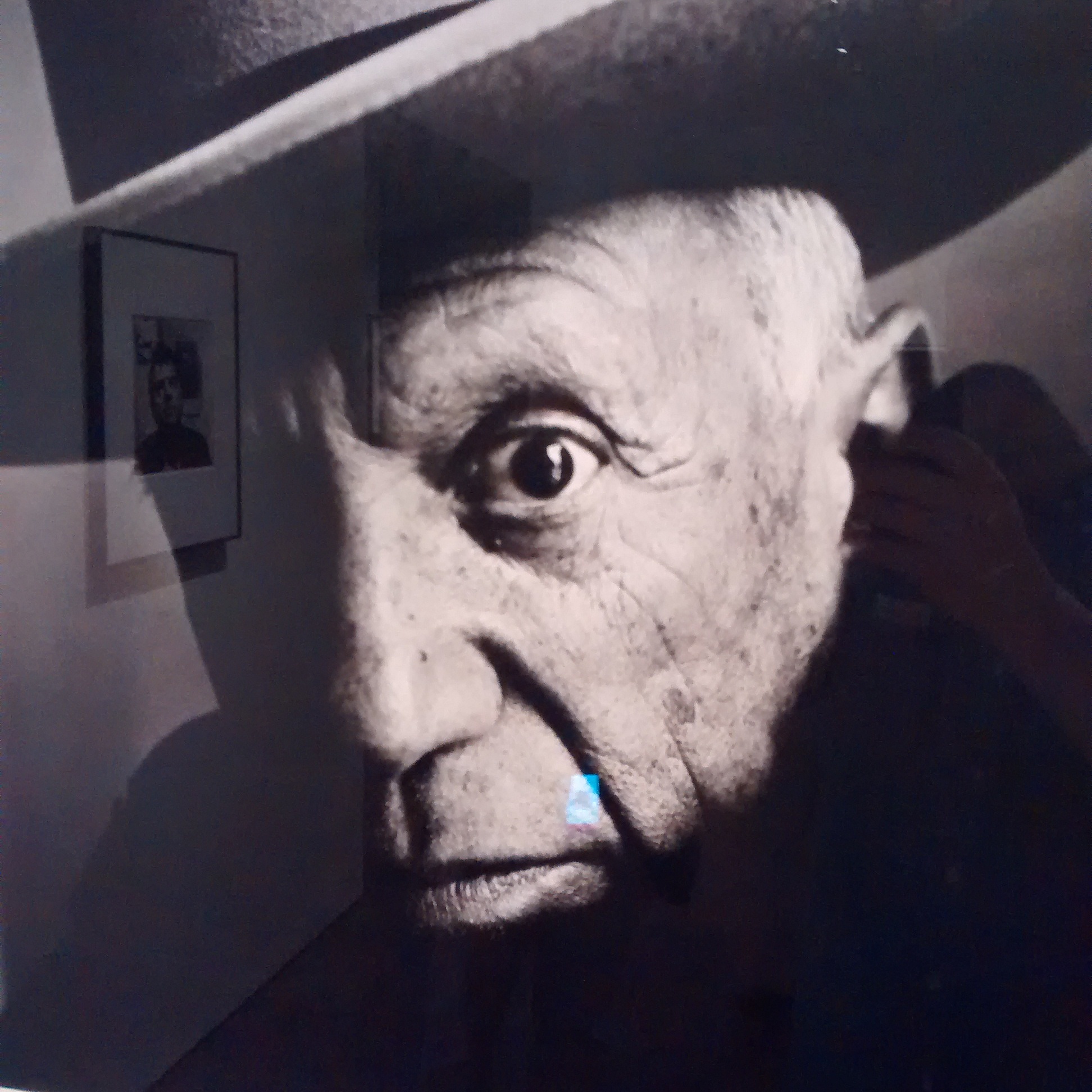 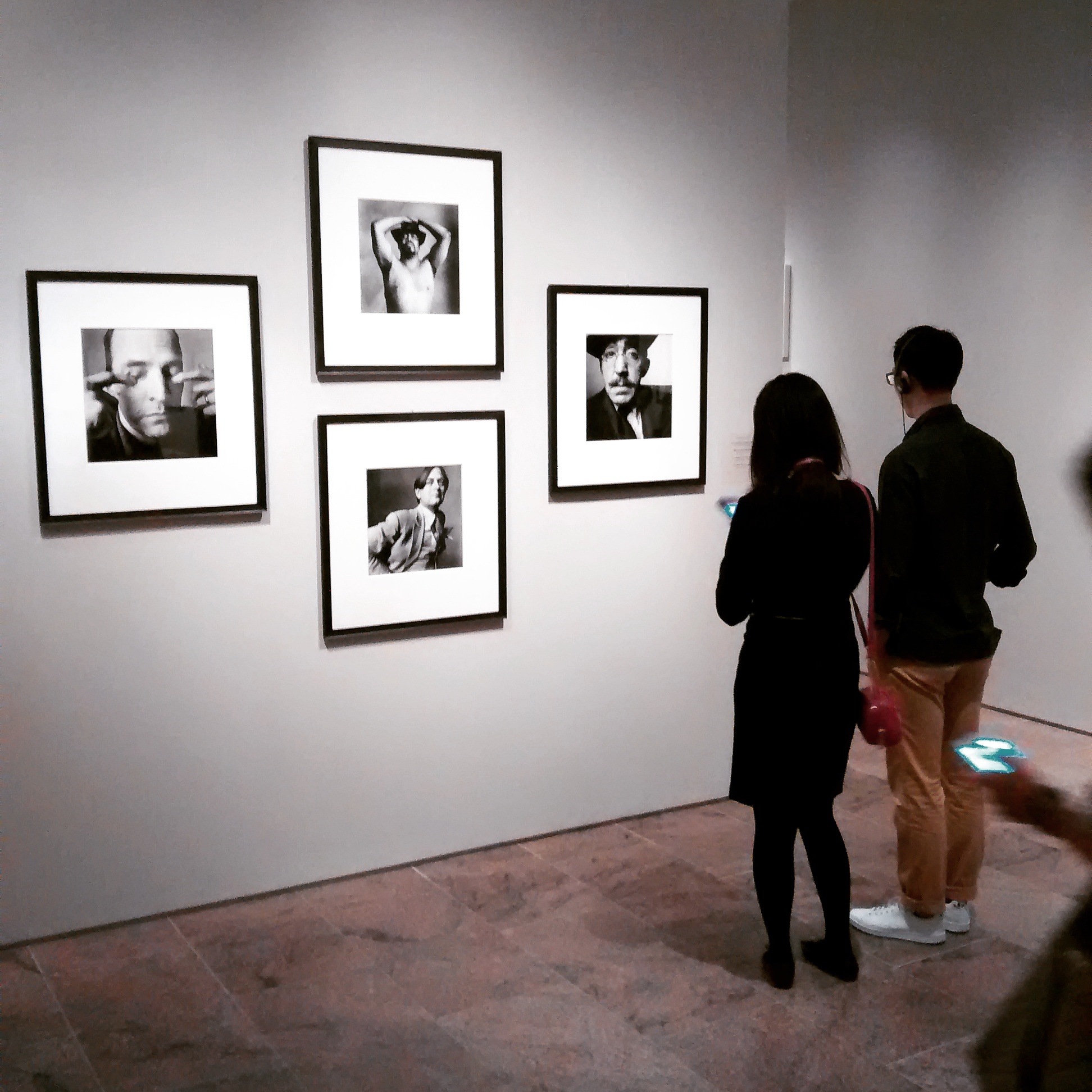 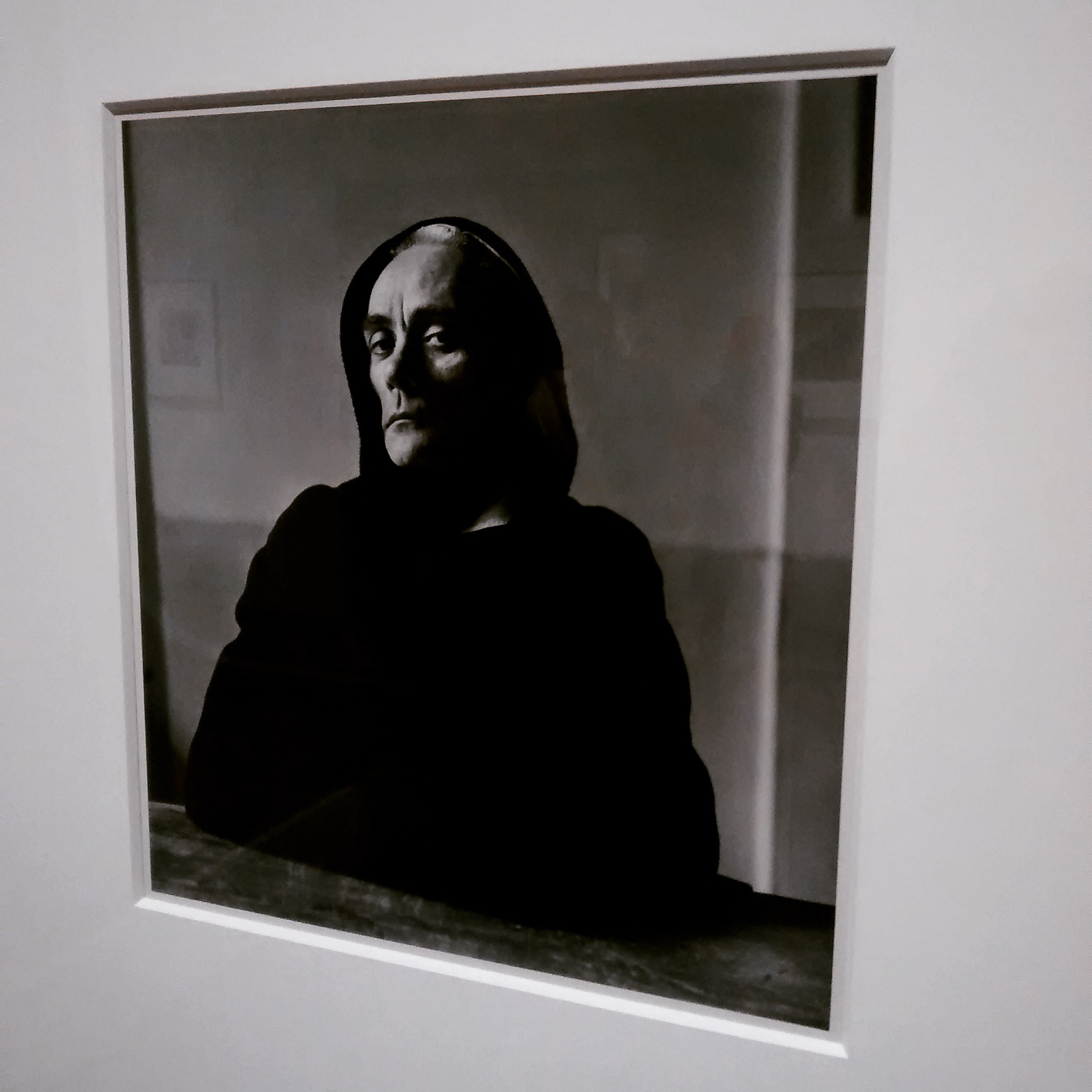 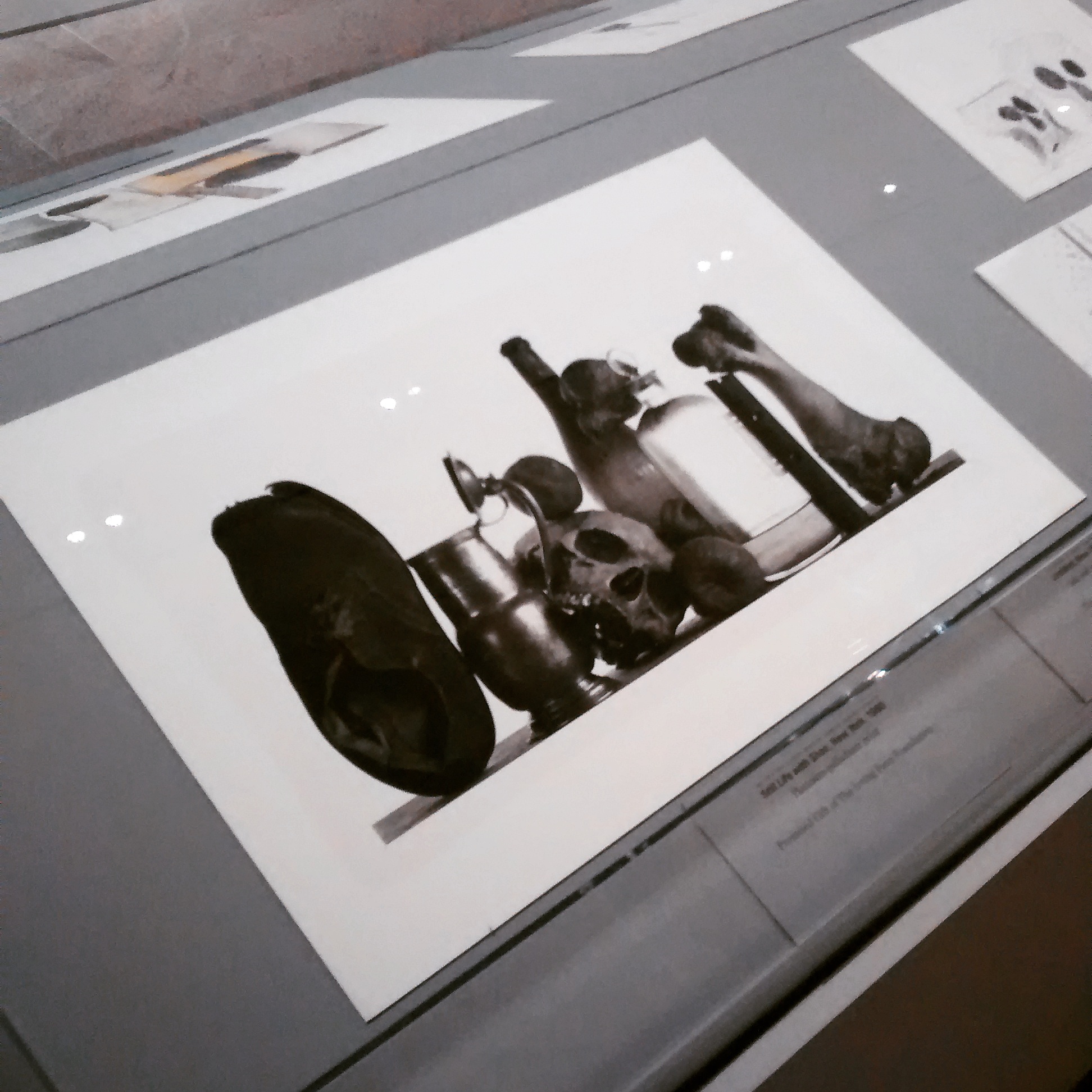 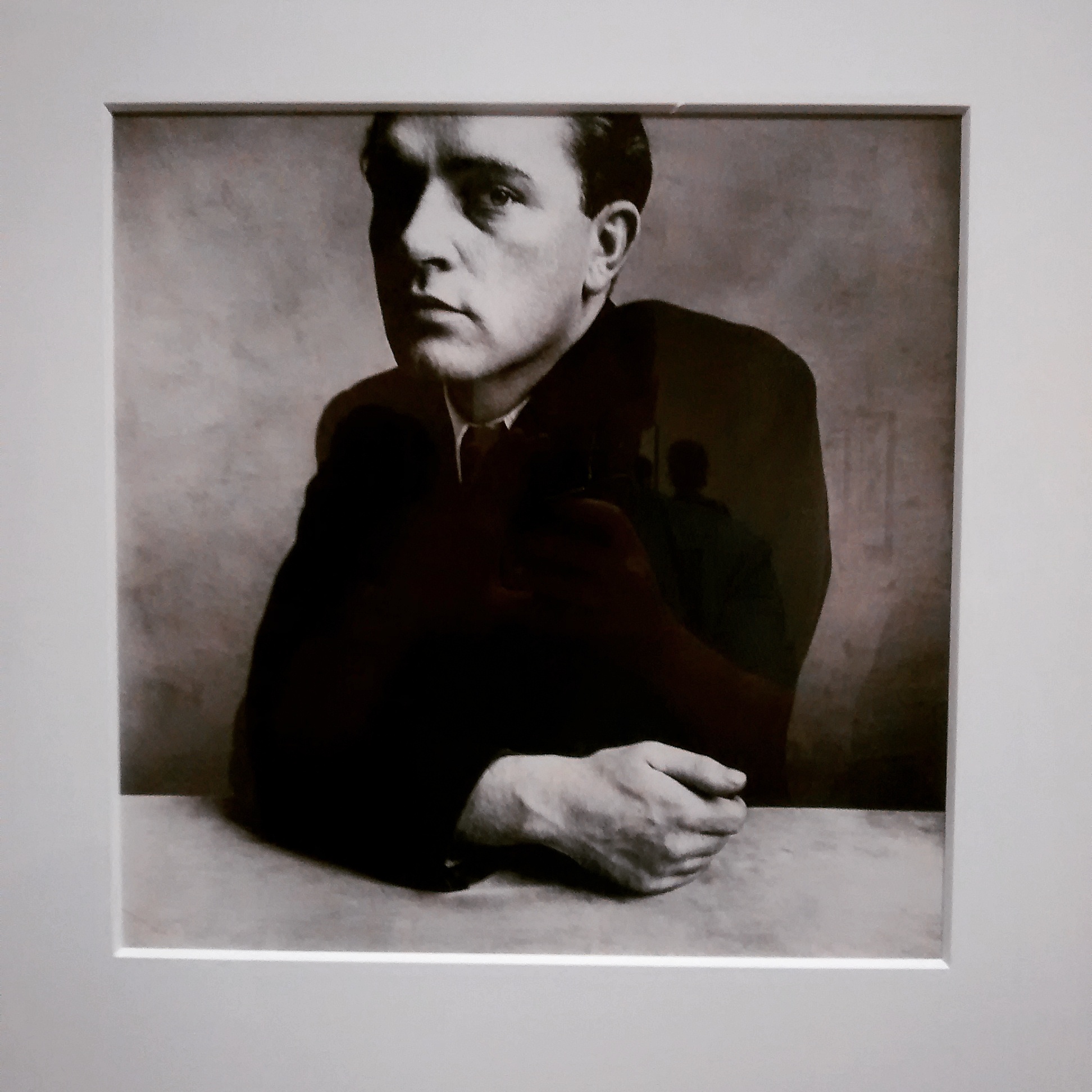 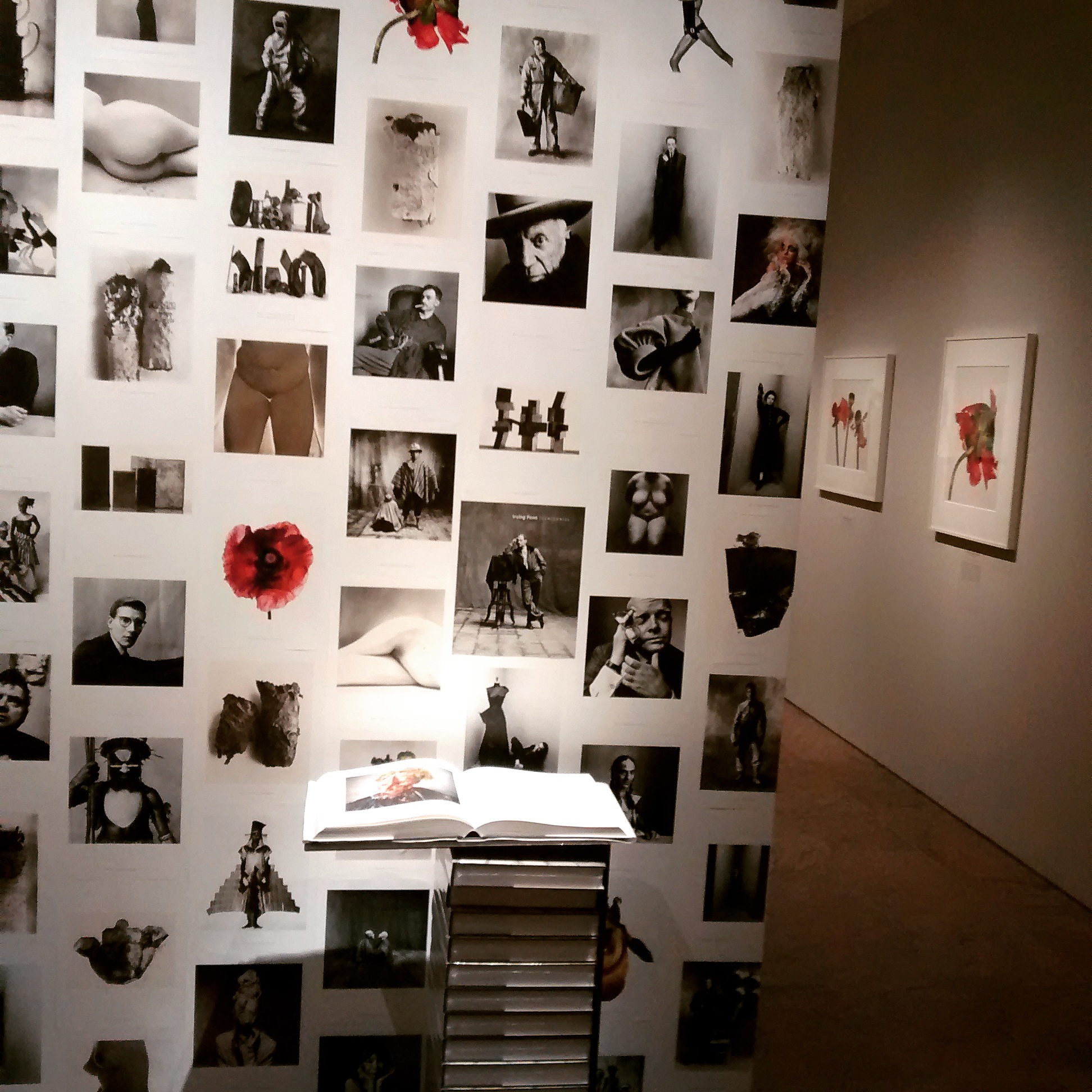 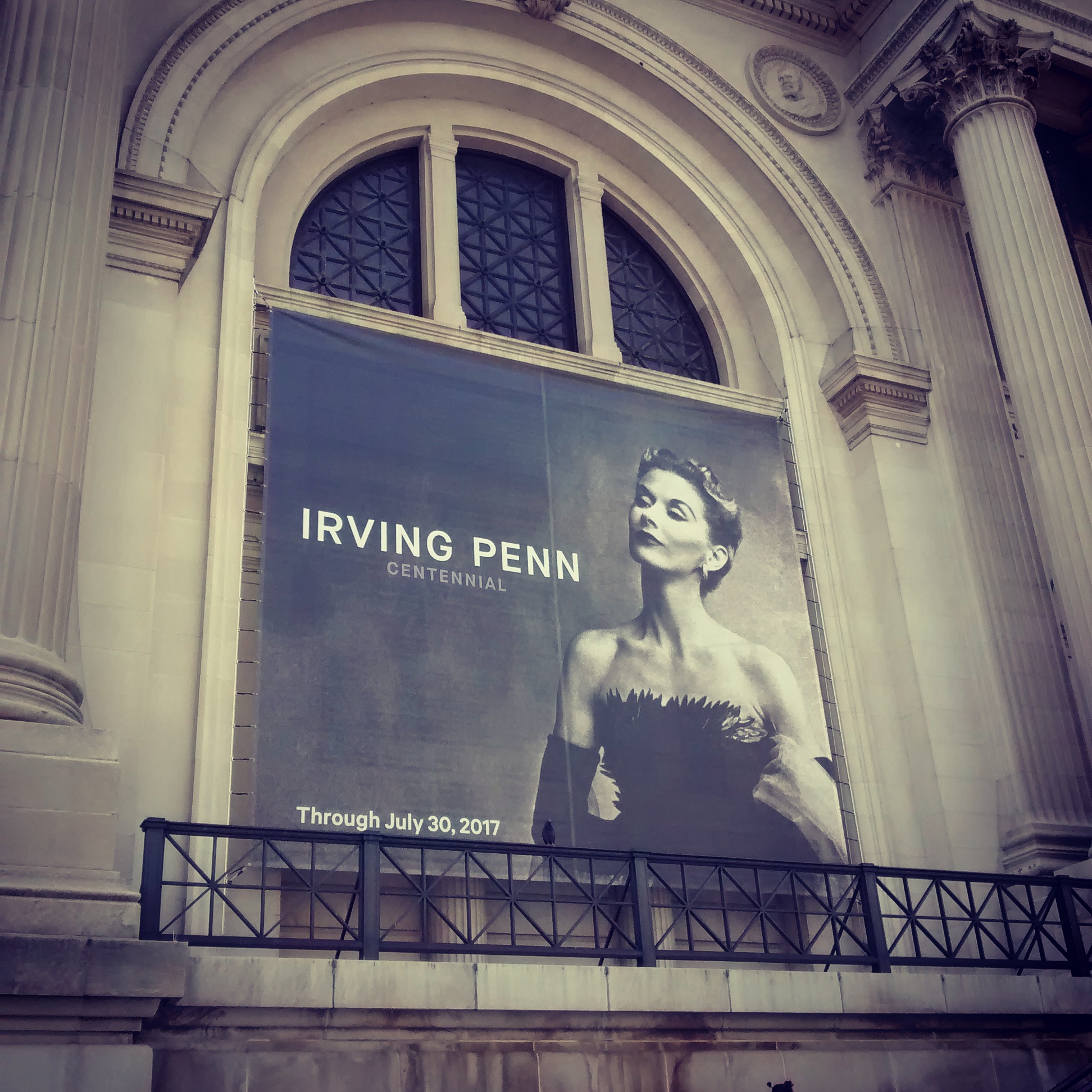 Irving Penn Darkroom Technique: Platinum-Palladium Prints In this animated video of Irving Penn's darkroom, Vasilios Zatse, who was an assistant to Penn from 1996 to 2009, explains the artist's innovative process for making platinum-palladium prints.