It was treat to accompany photographer Eugene Richards and co-curators Lisa Hostetler (George Eastman Museum) and April Watson (Nelson-Atkins Museum of Art) as they guided visitors on a tour of the exhibition The Run-On of Time. Running June 10 through October 22 at the George Eastman Museum, this is the first museum retrospective of Richards’s work. 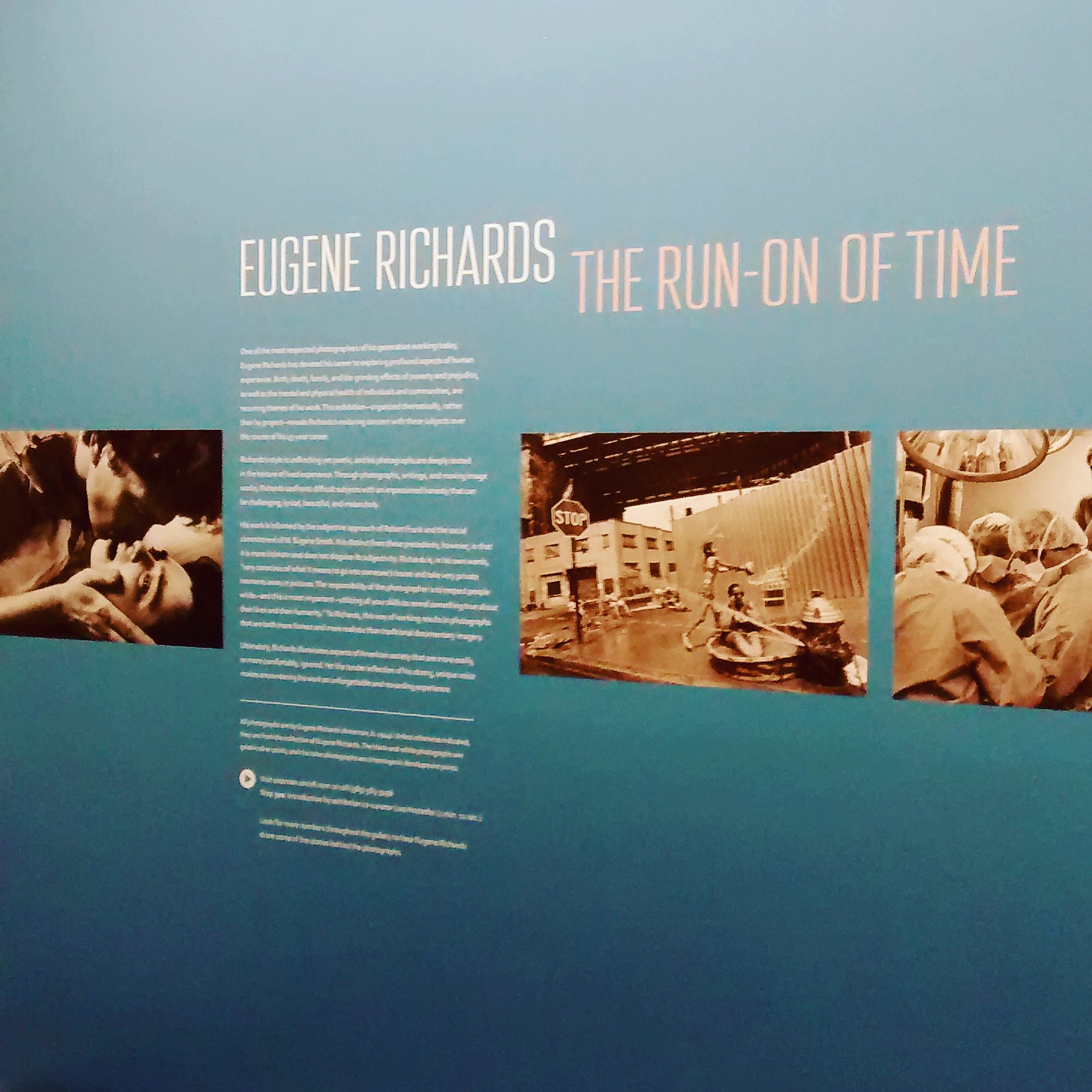 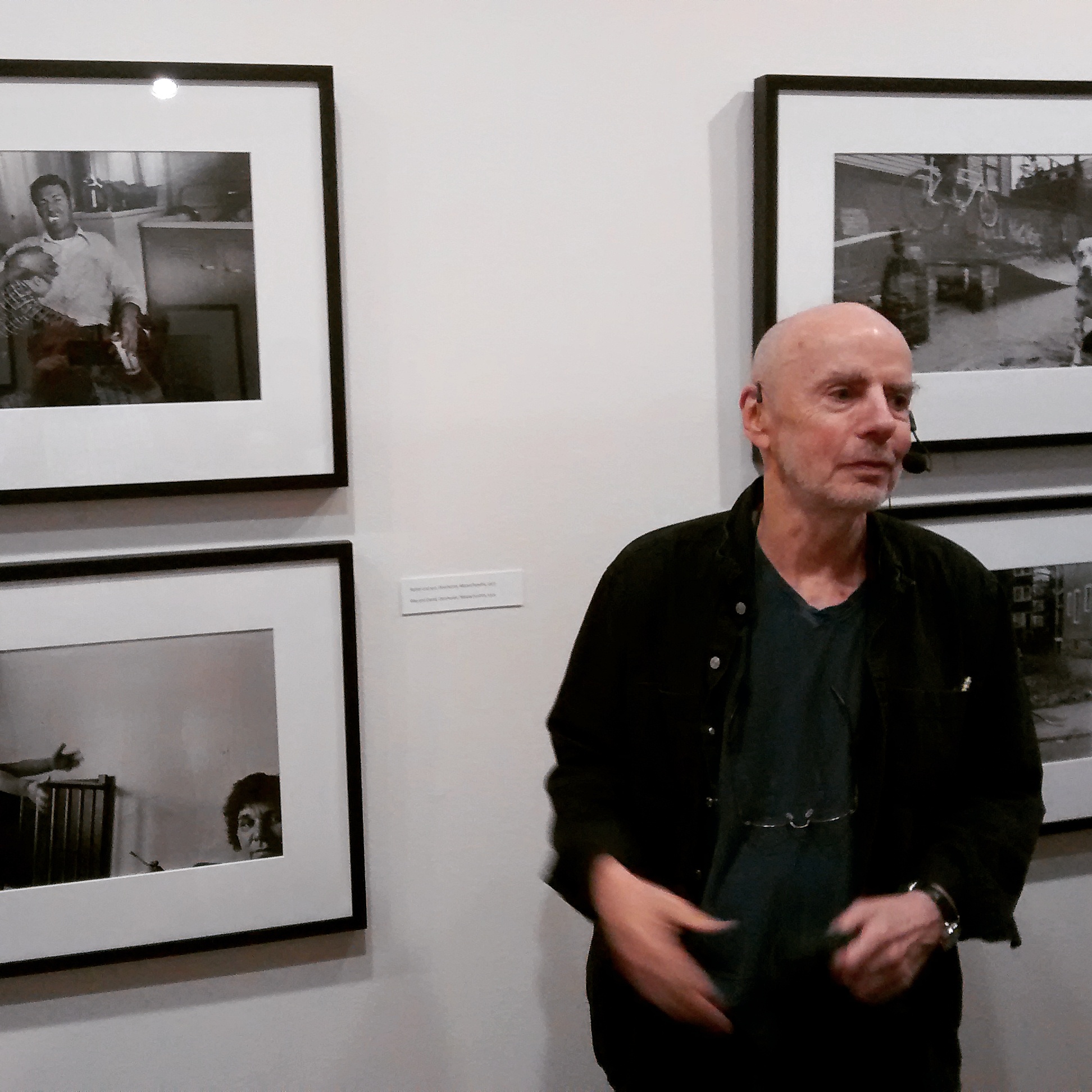 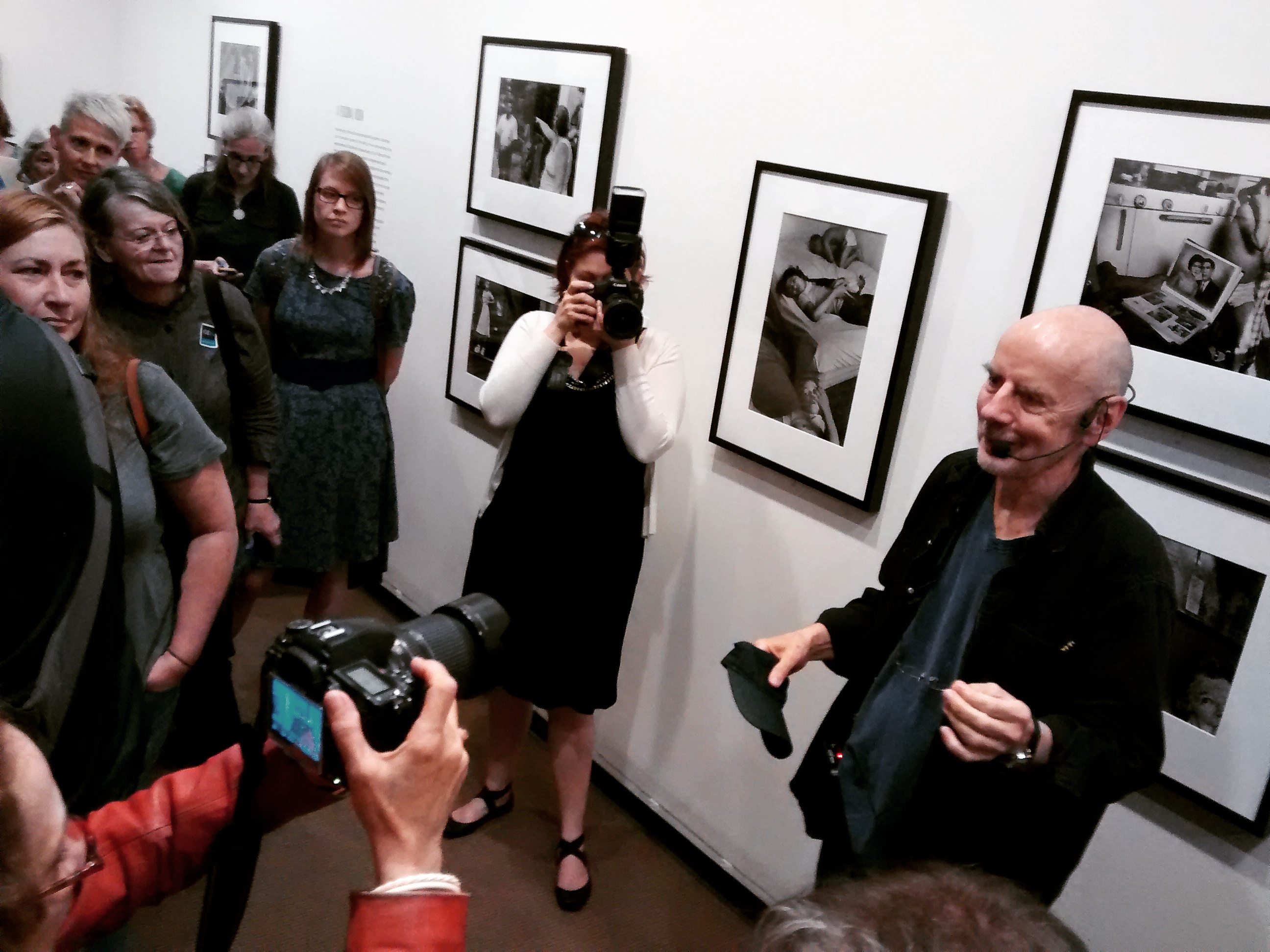 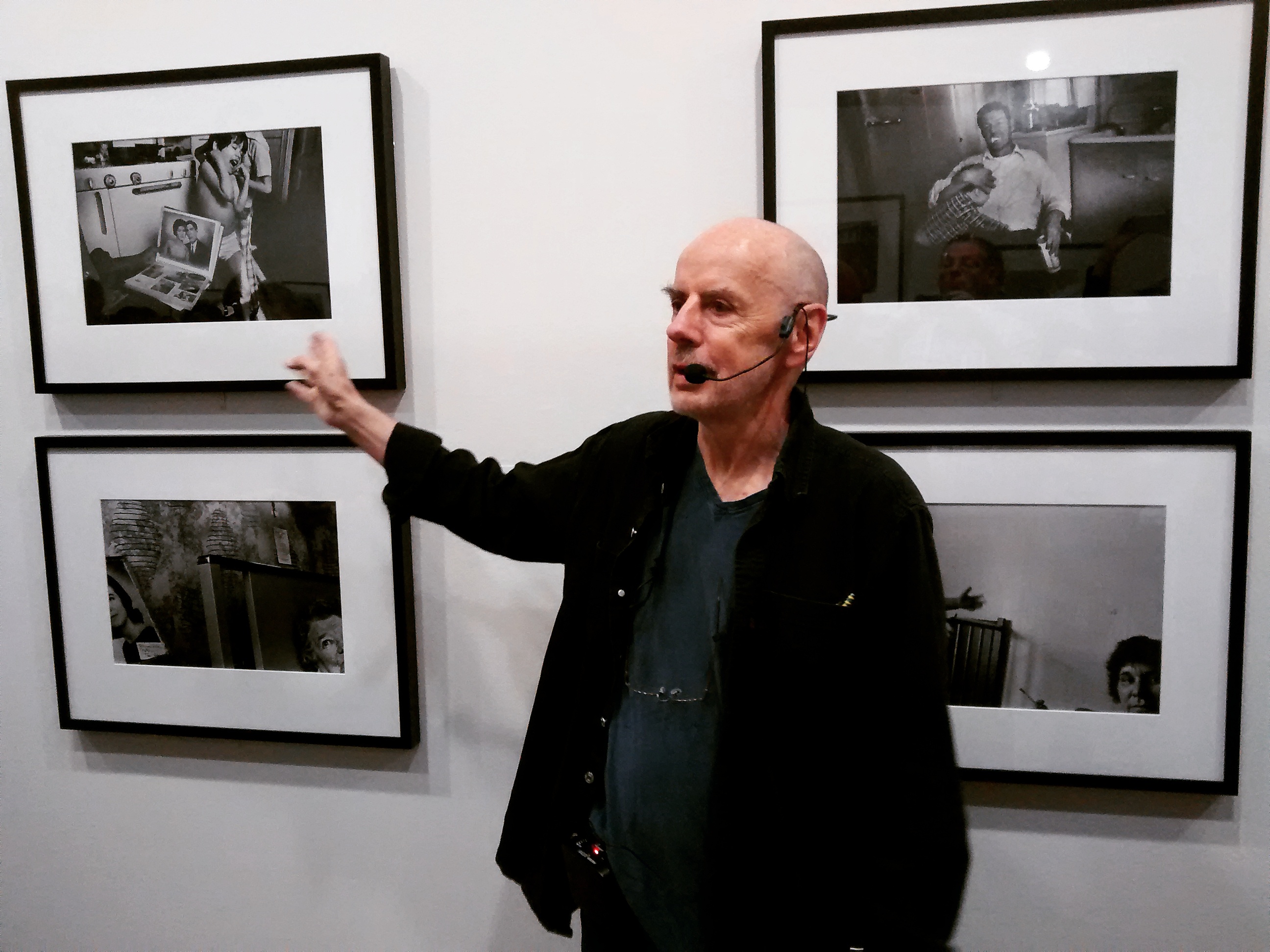 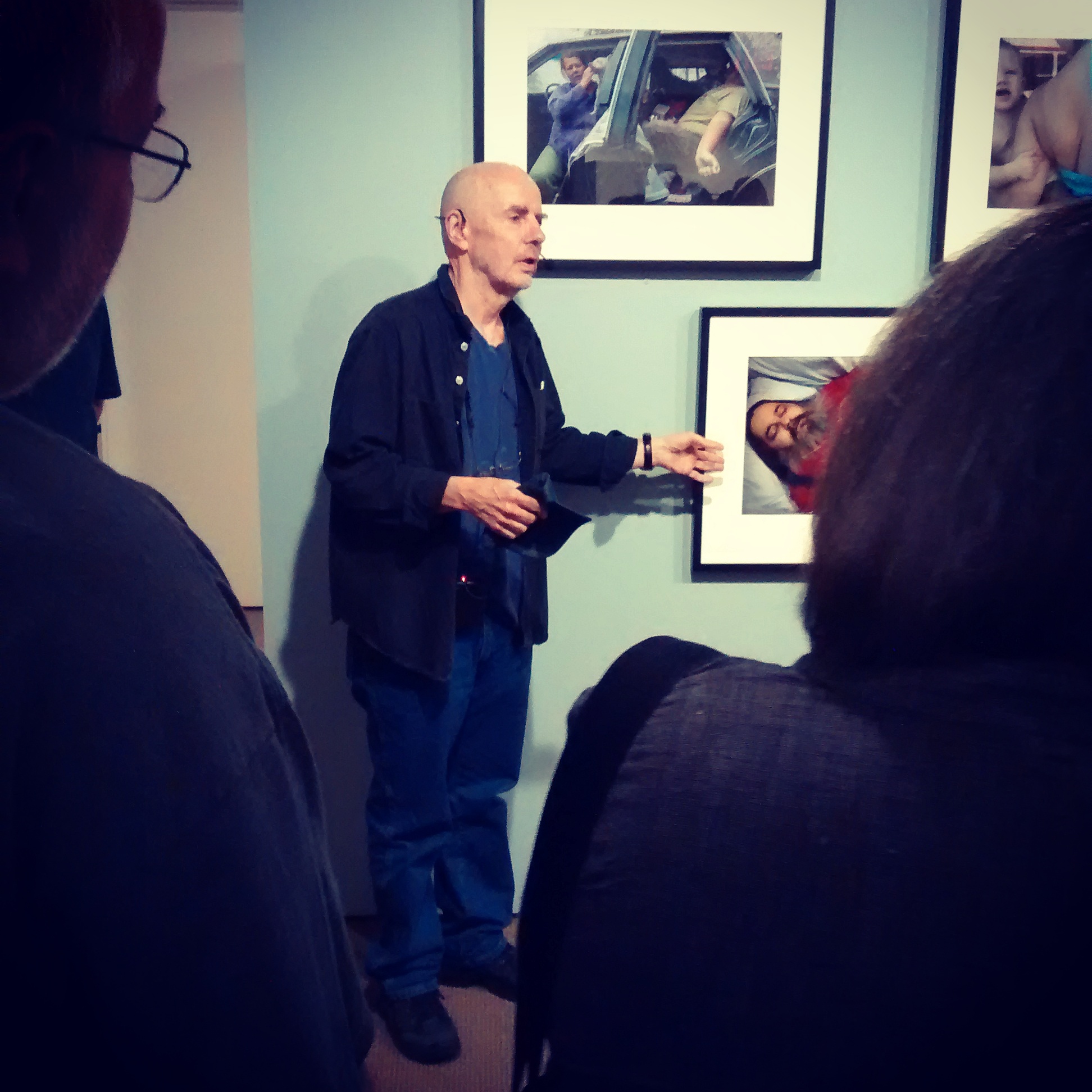 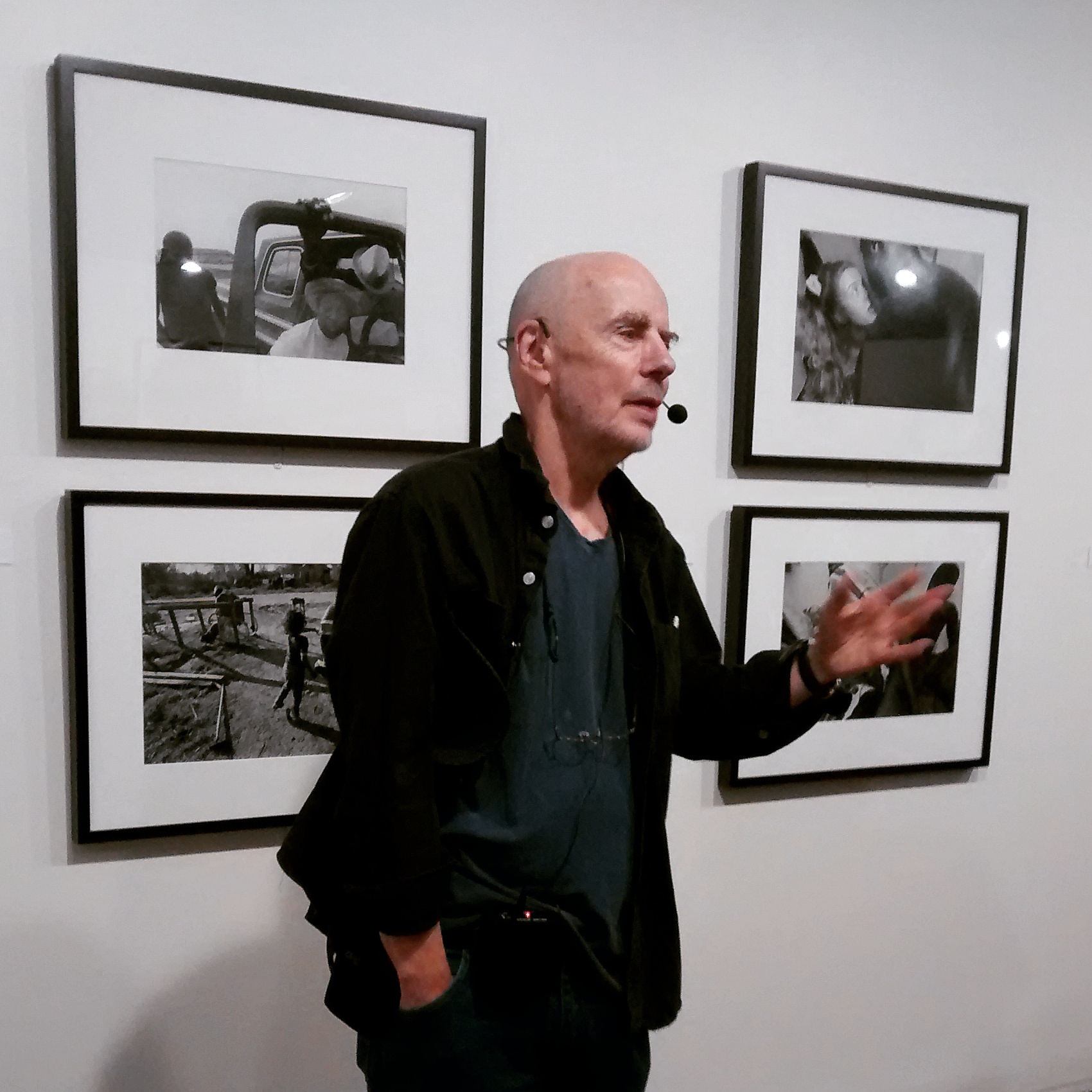 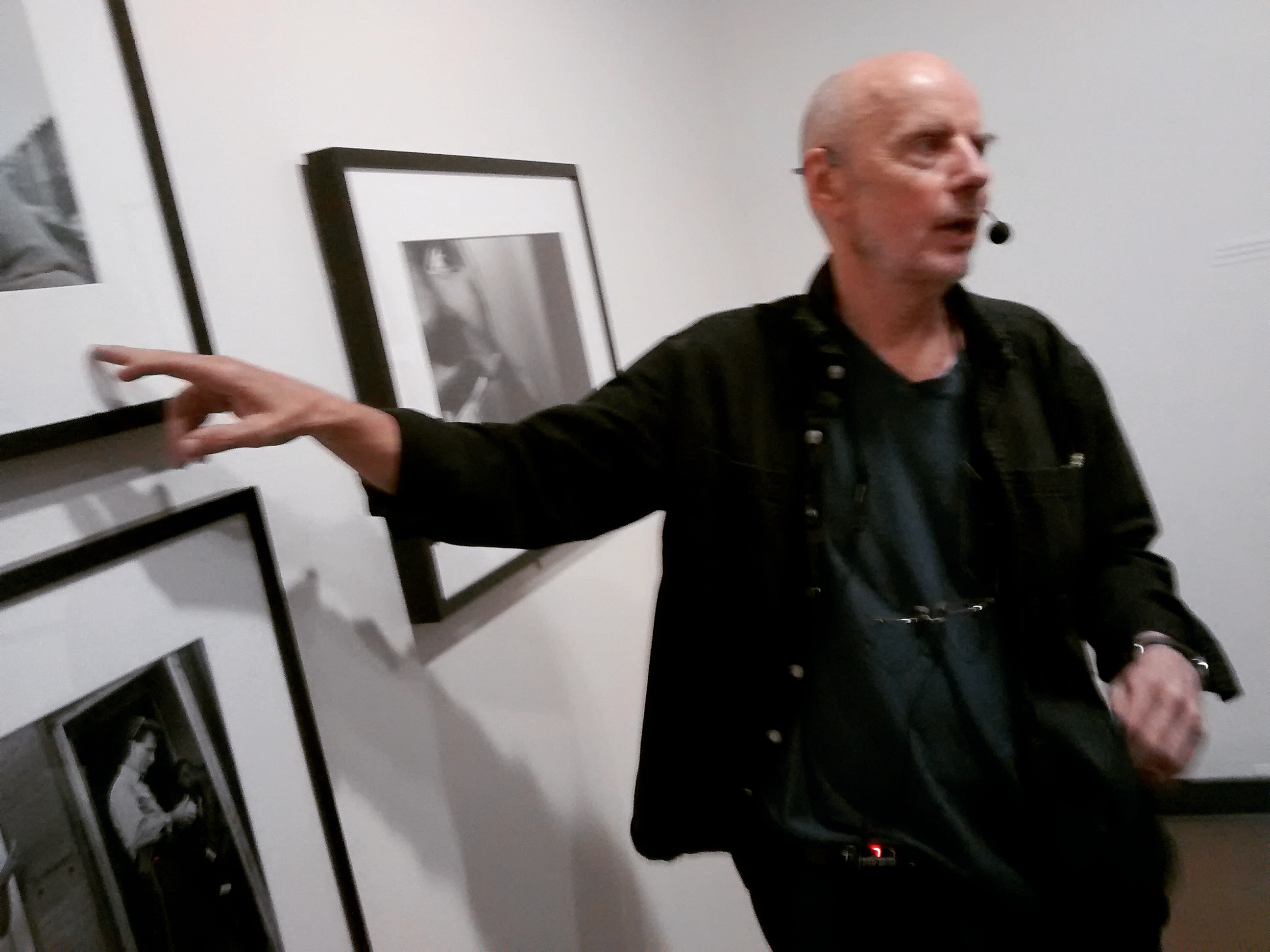 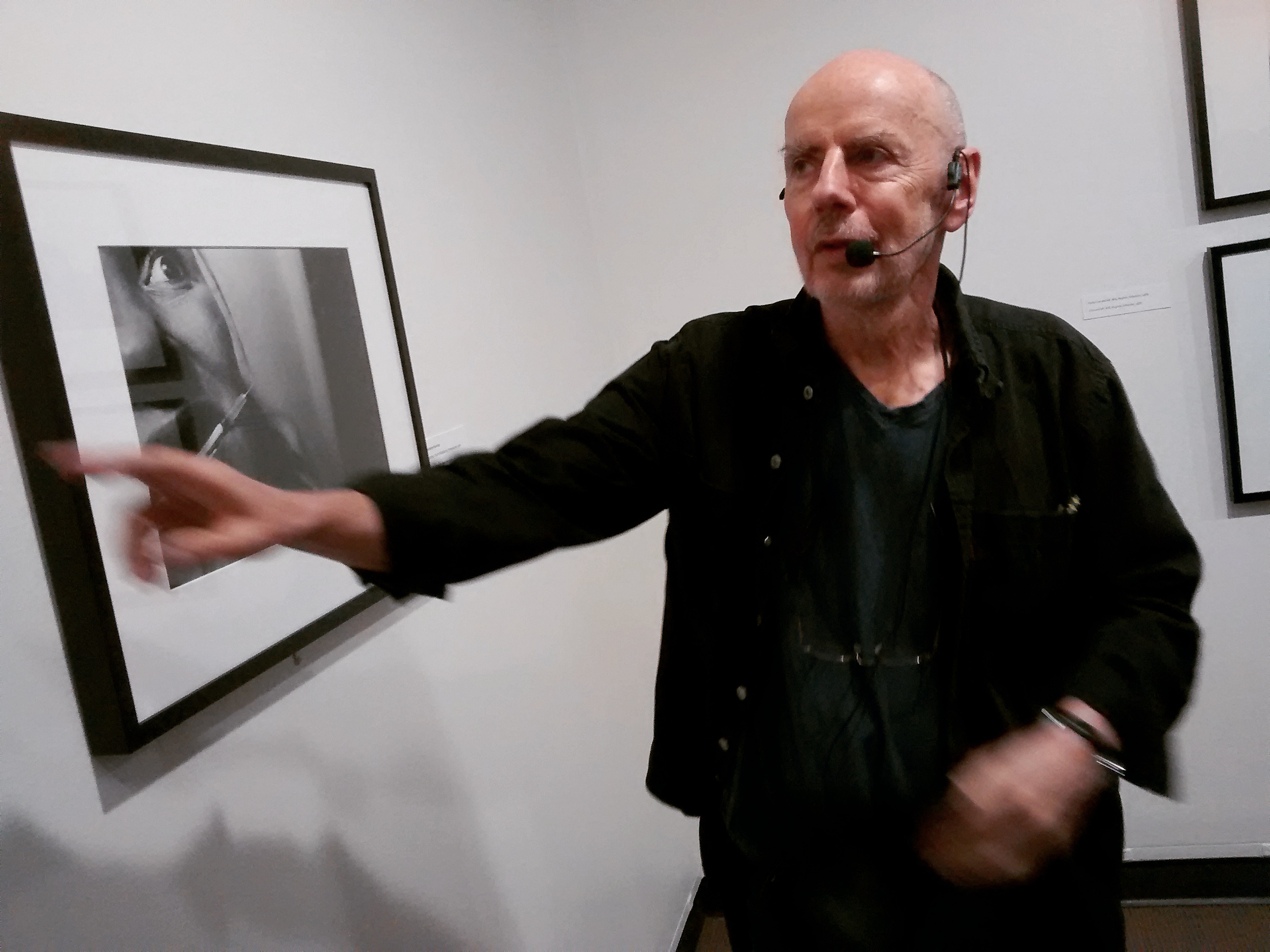 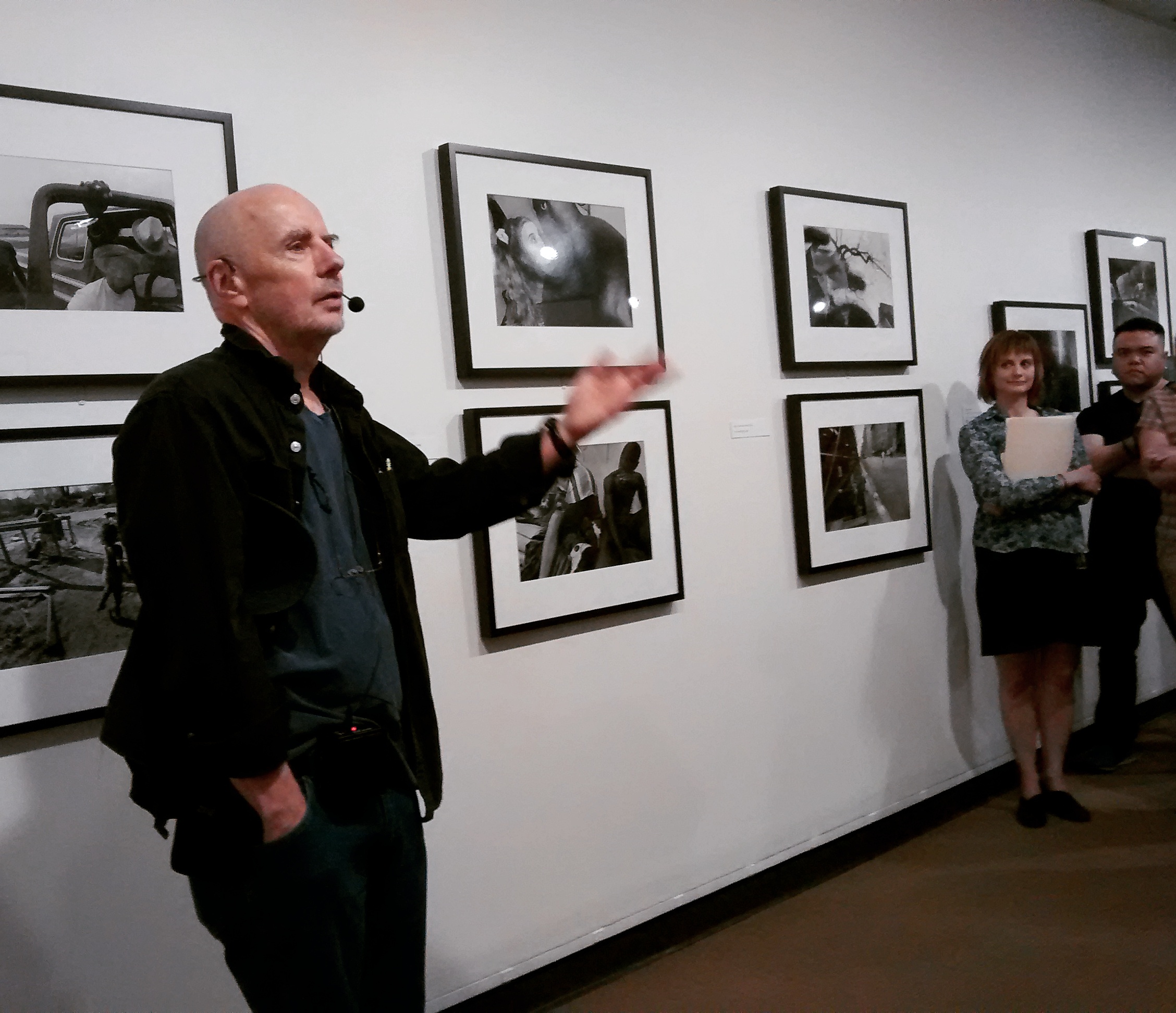 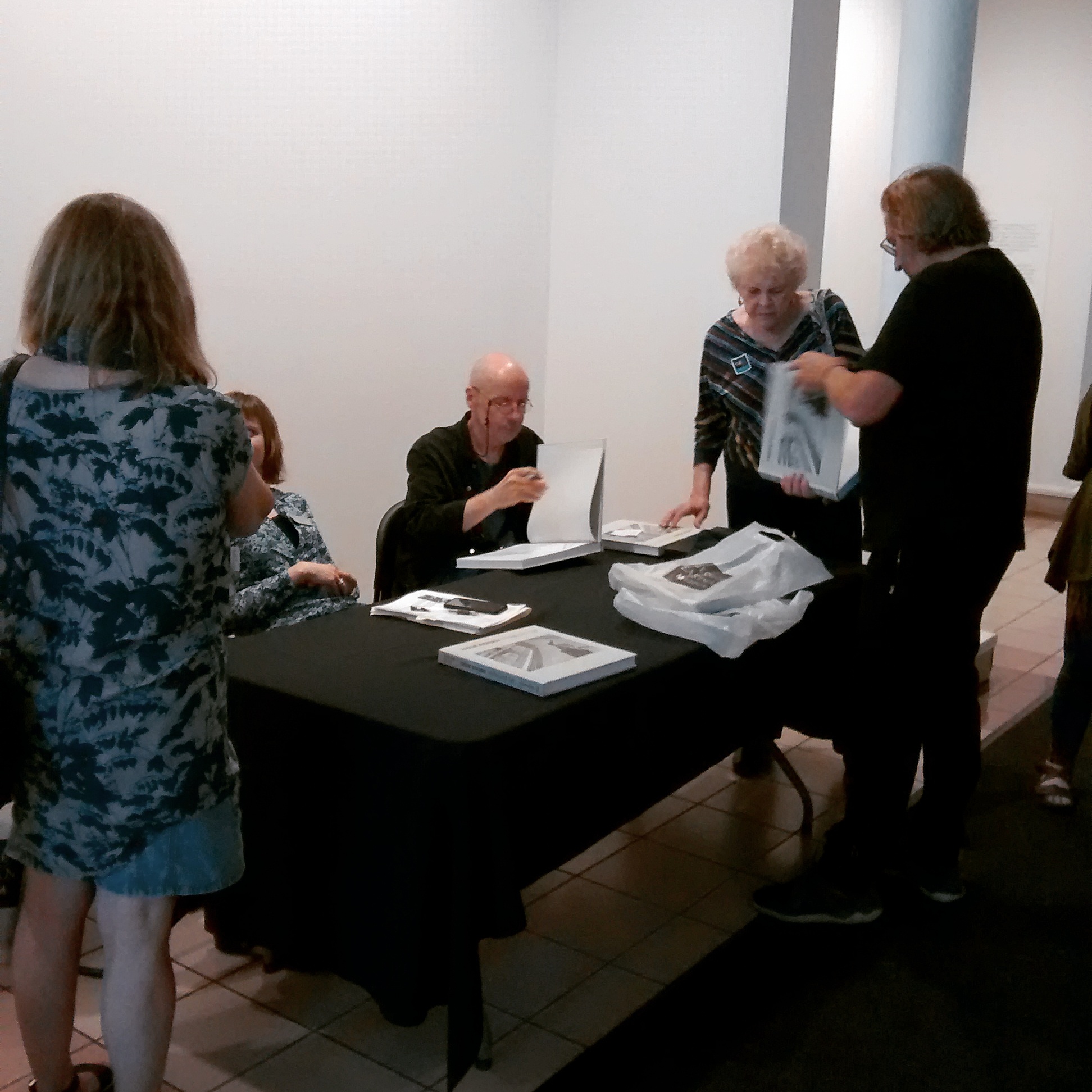