“Eugene Richards: The Run-On of Time,” at the George Eastman Museum

Had a wonderful evening at the preview of the new exhibition “Eugene Richards: The Run-On of Time,” at the George Eastman Museum. I was first introduced to Richards’ work in the 1980s as a student at the Maine Photographic Workshops. The Eastman exhibit is the first museum retrospective devoted to Richards’s work, and explores his career from 1968 to the present through 146 photographs and three moving image works. The show will run from June 10 through October 22, 2017. 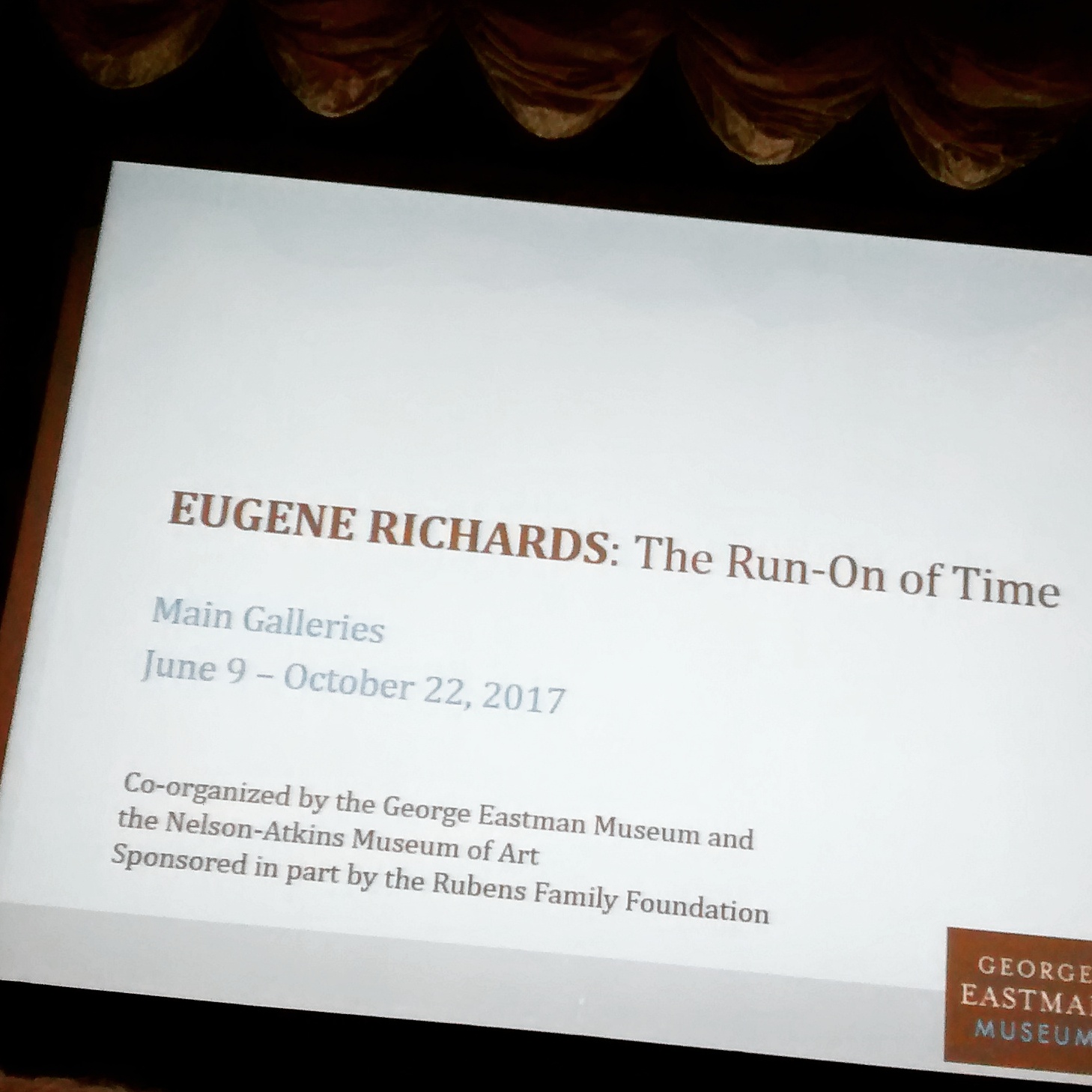 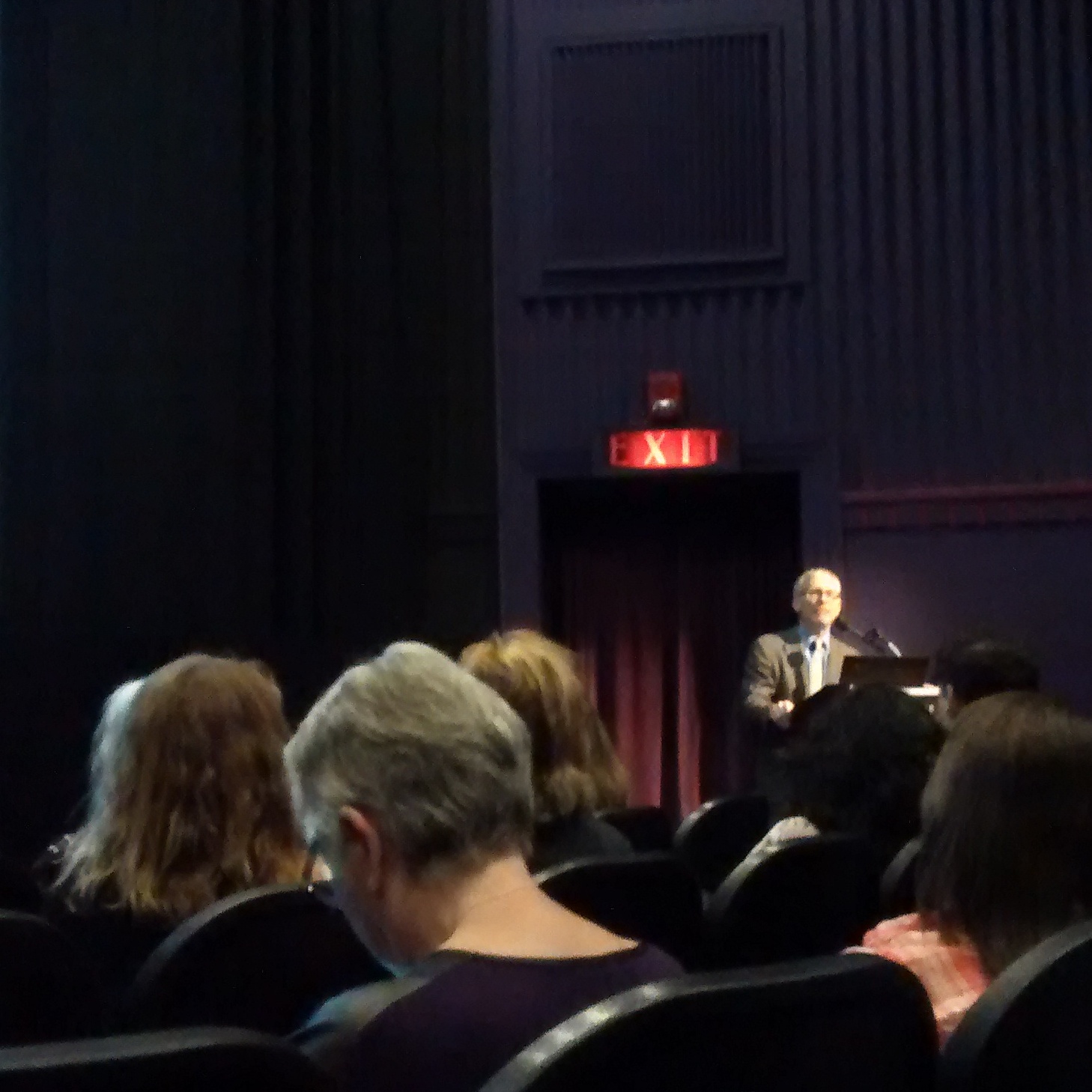 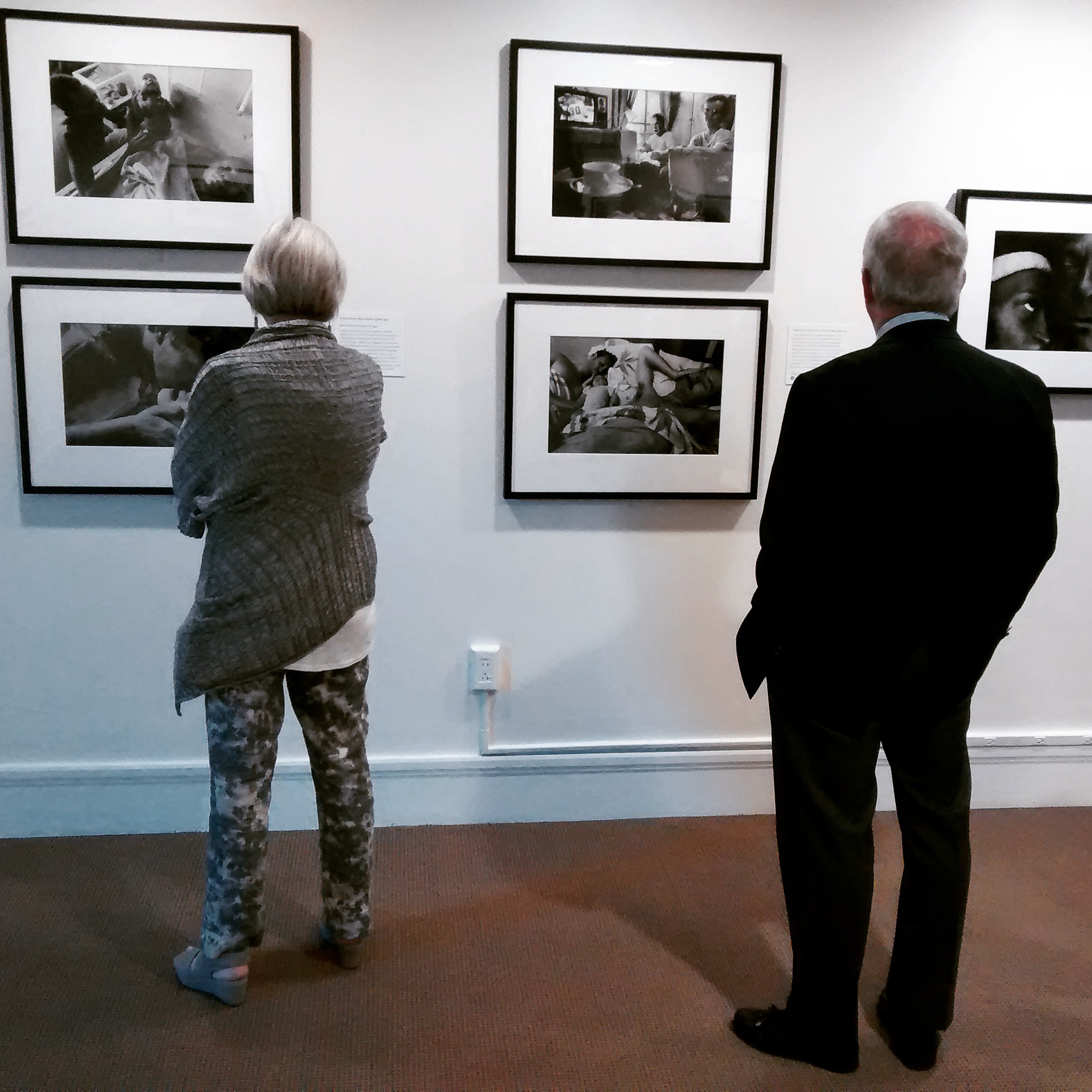 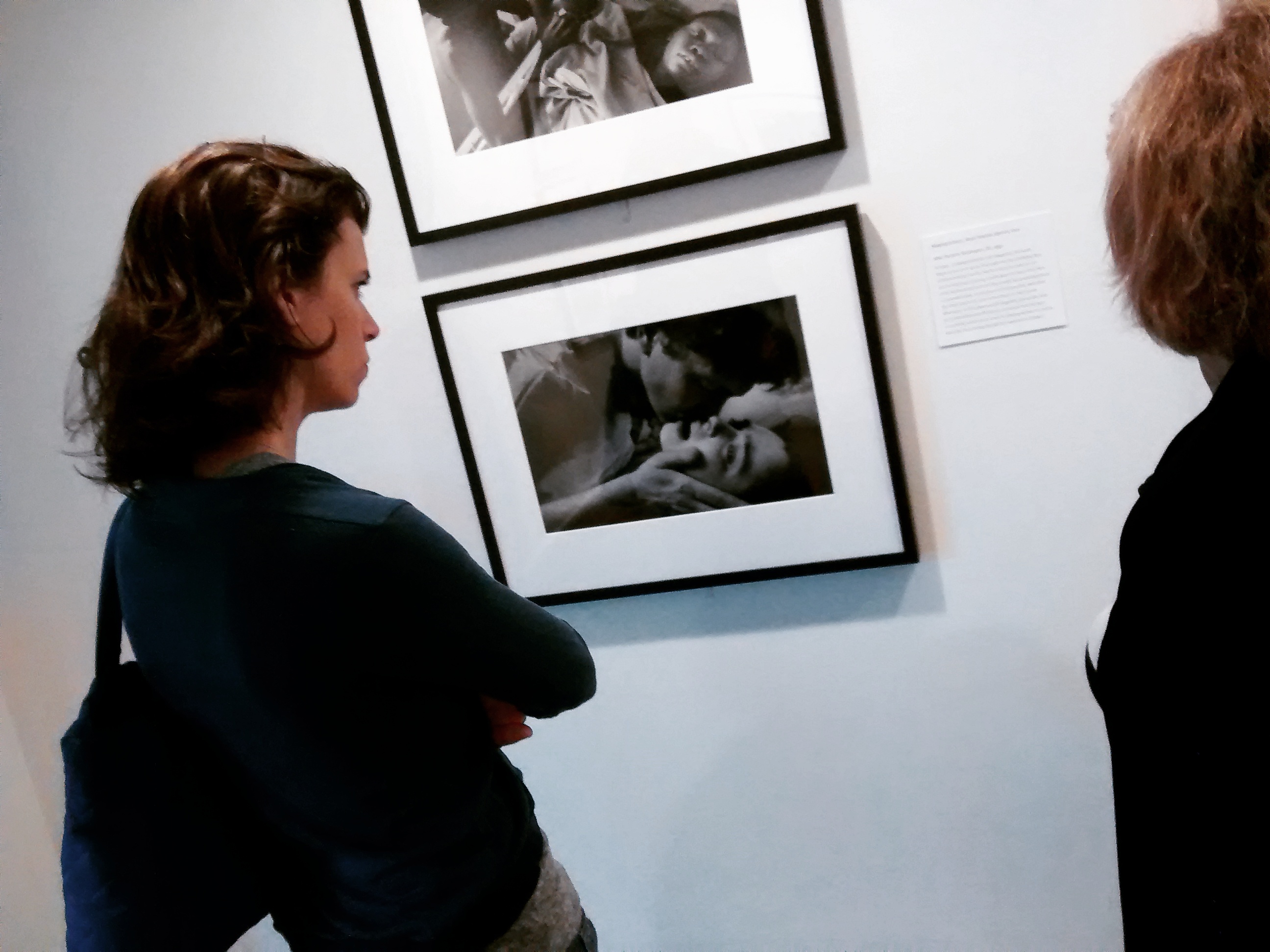 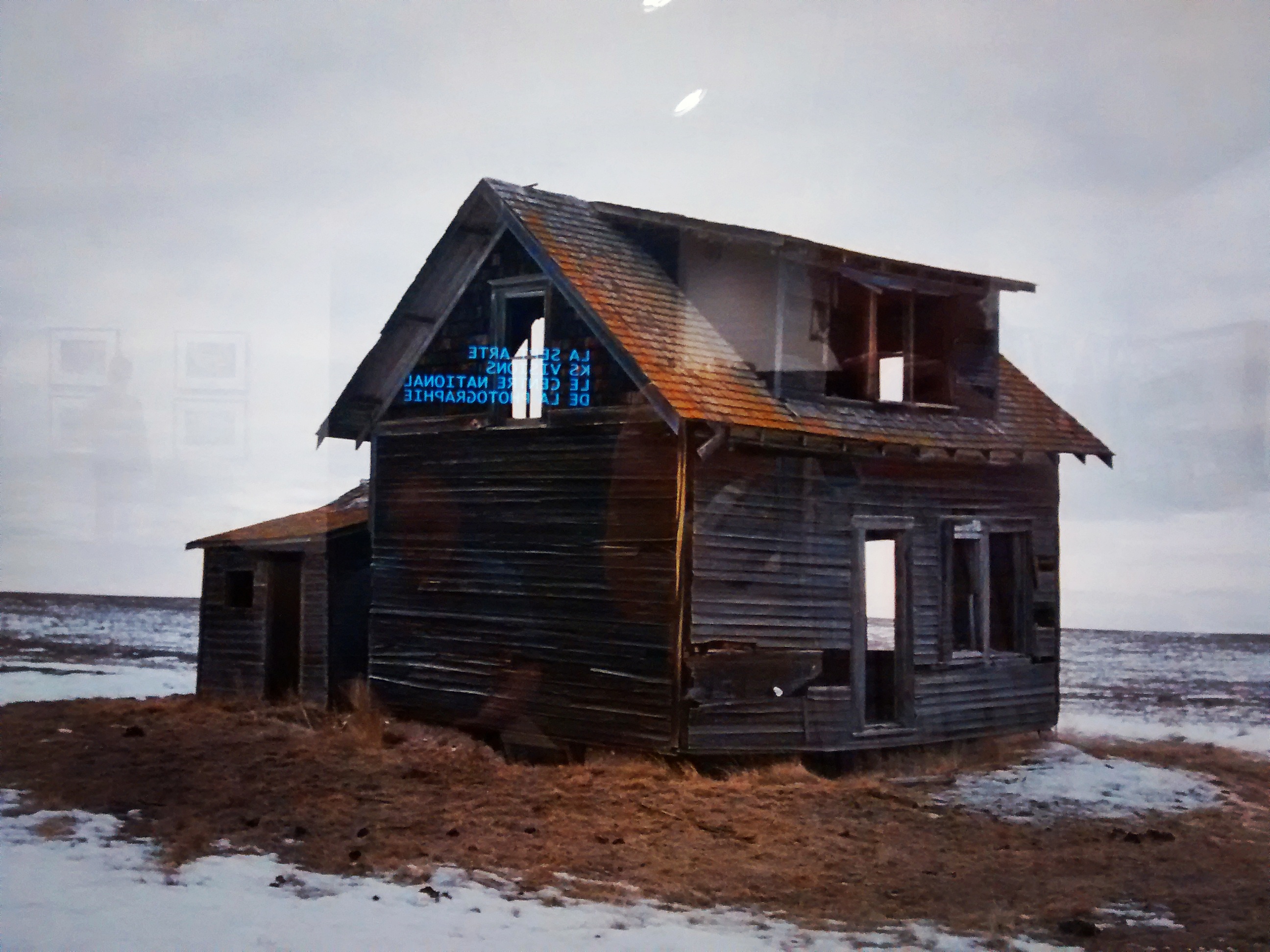 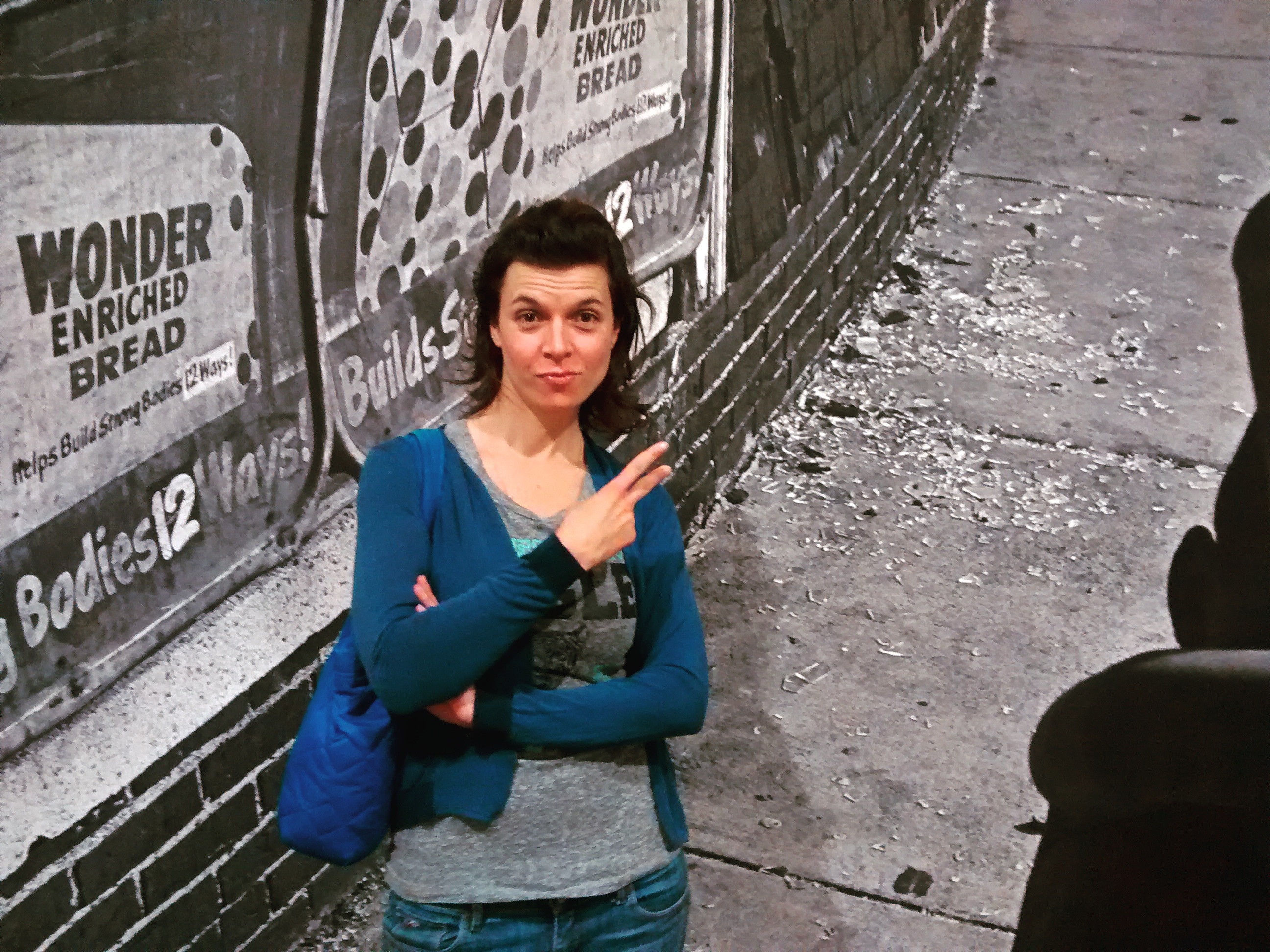 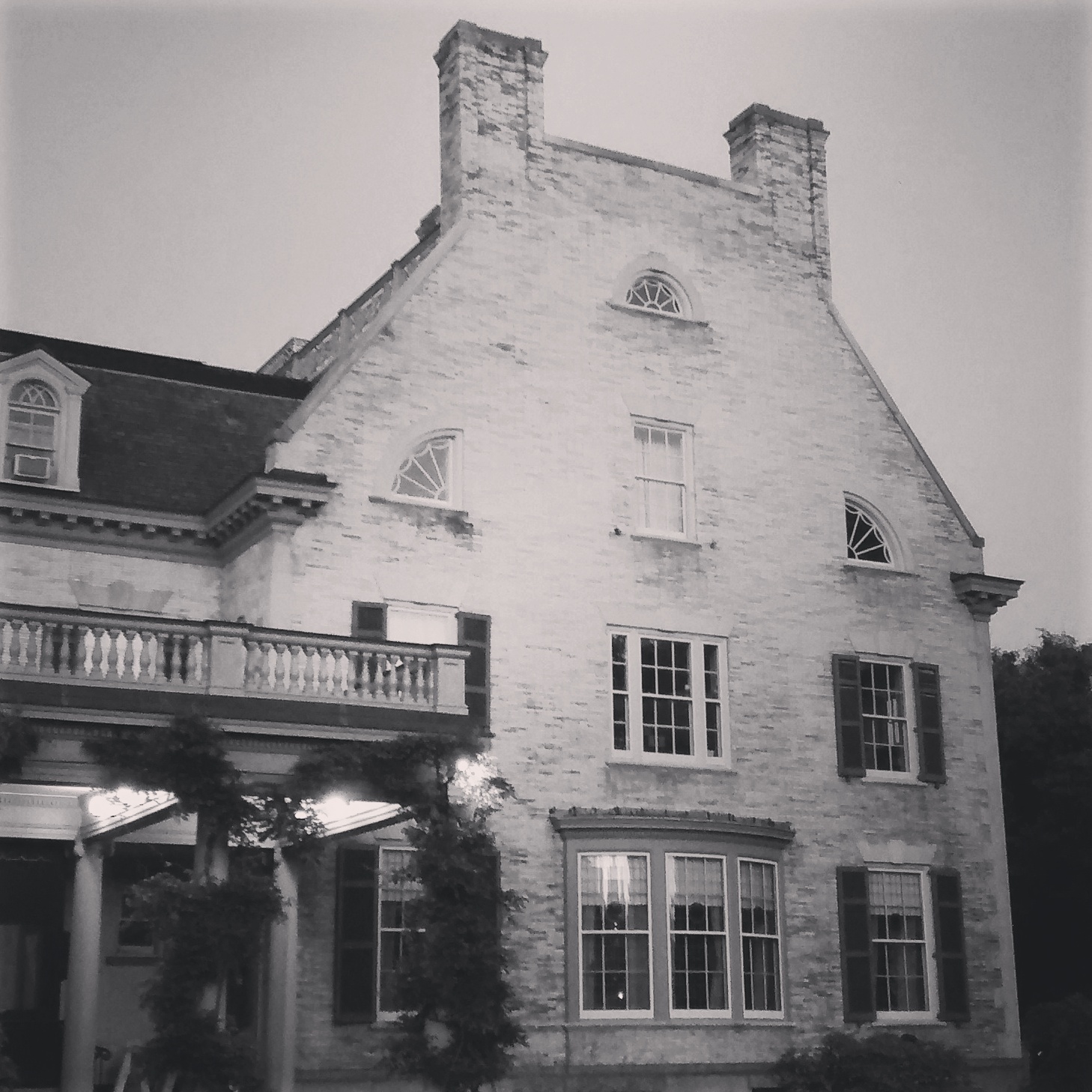 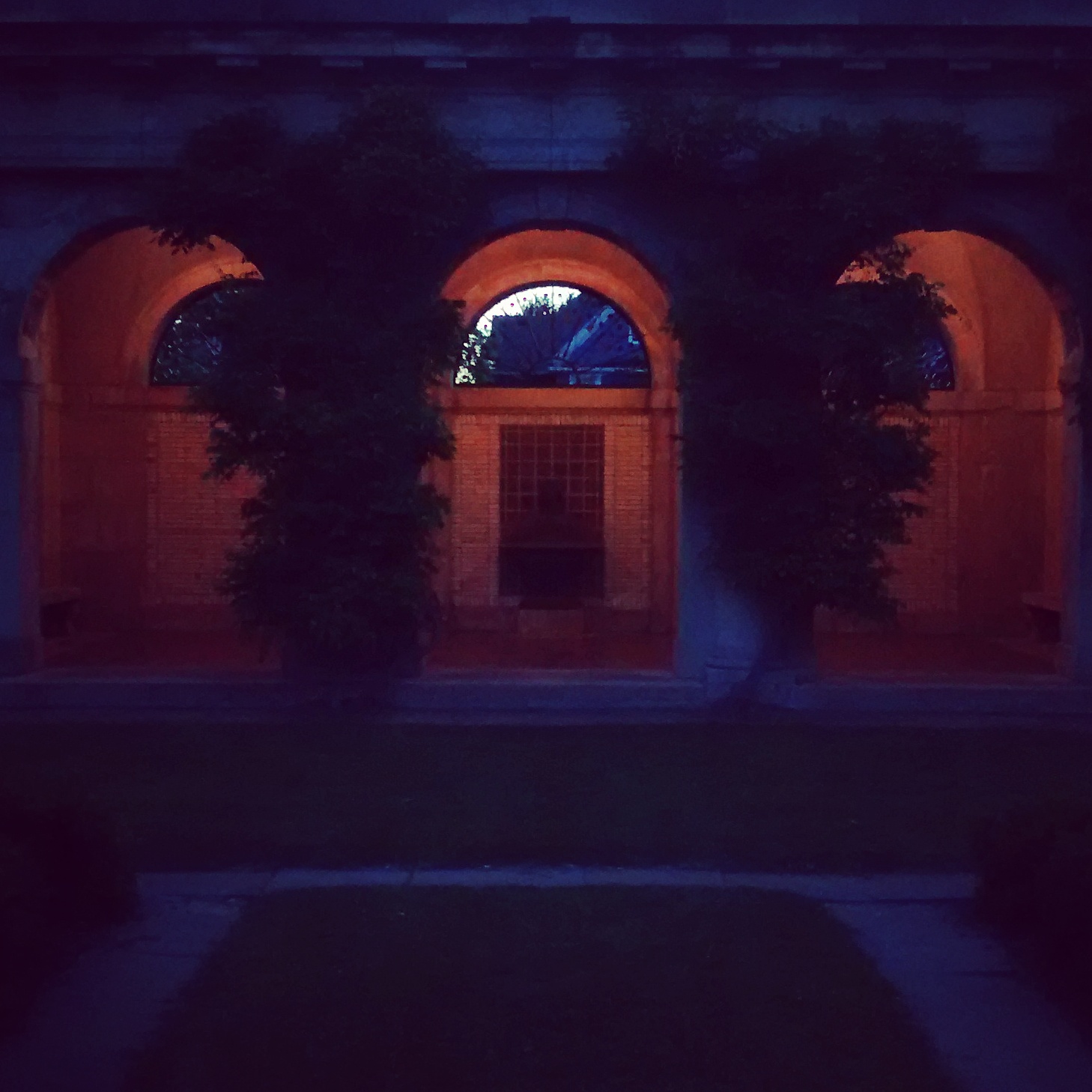 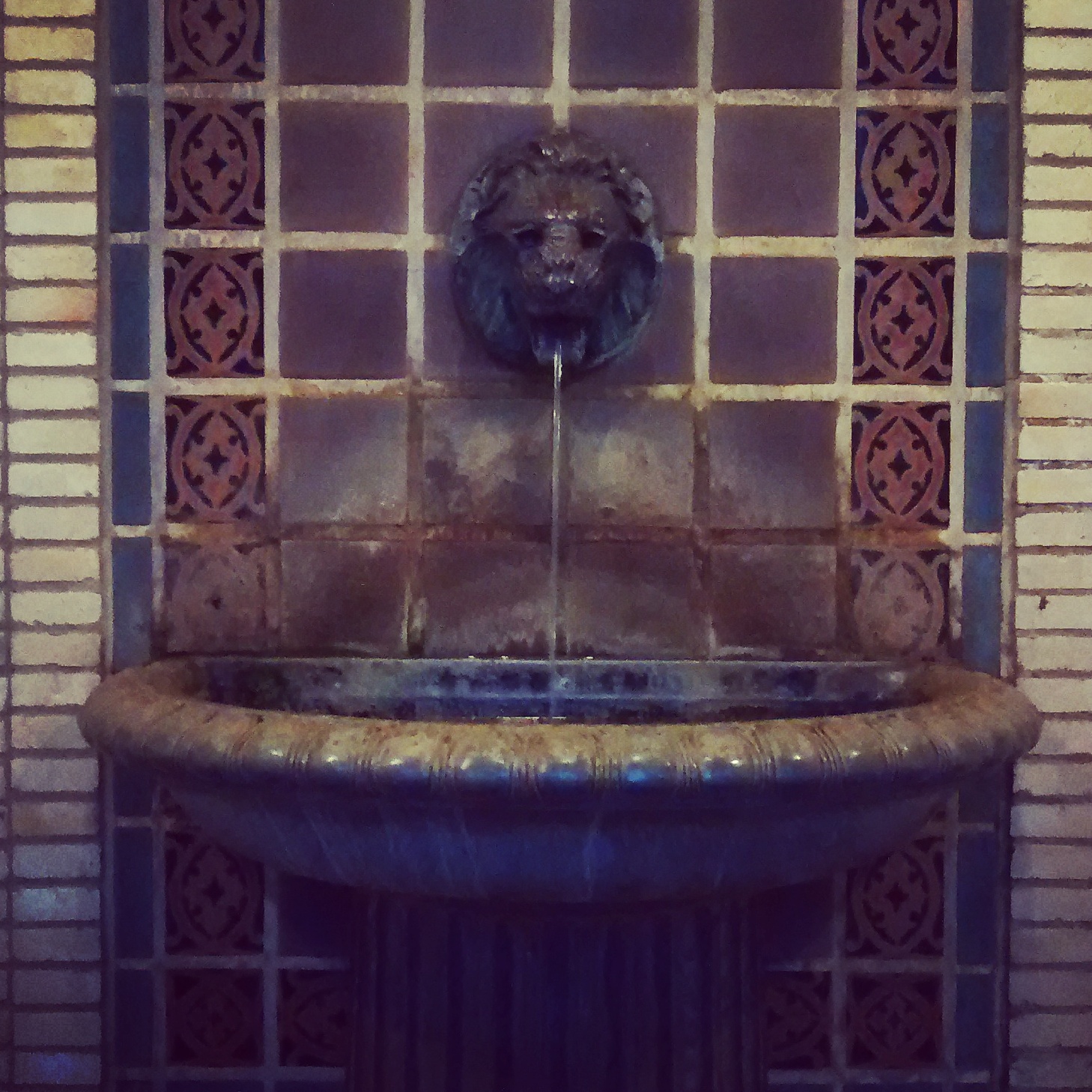 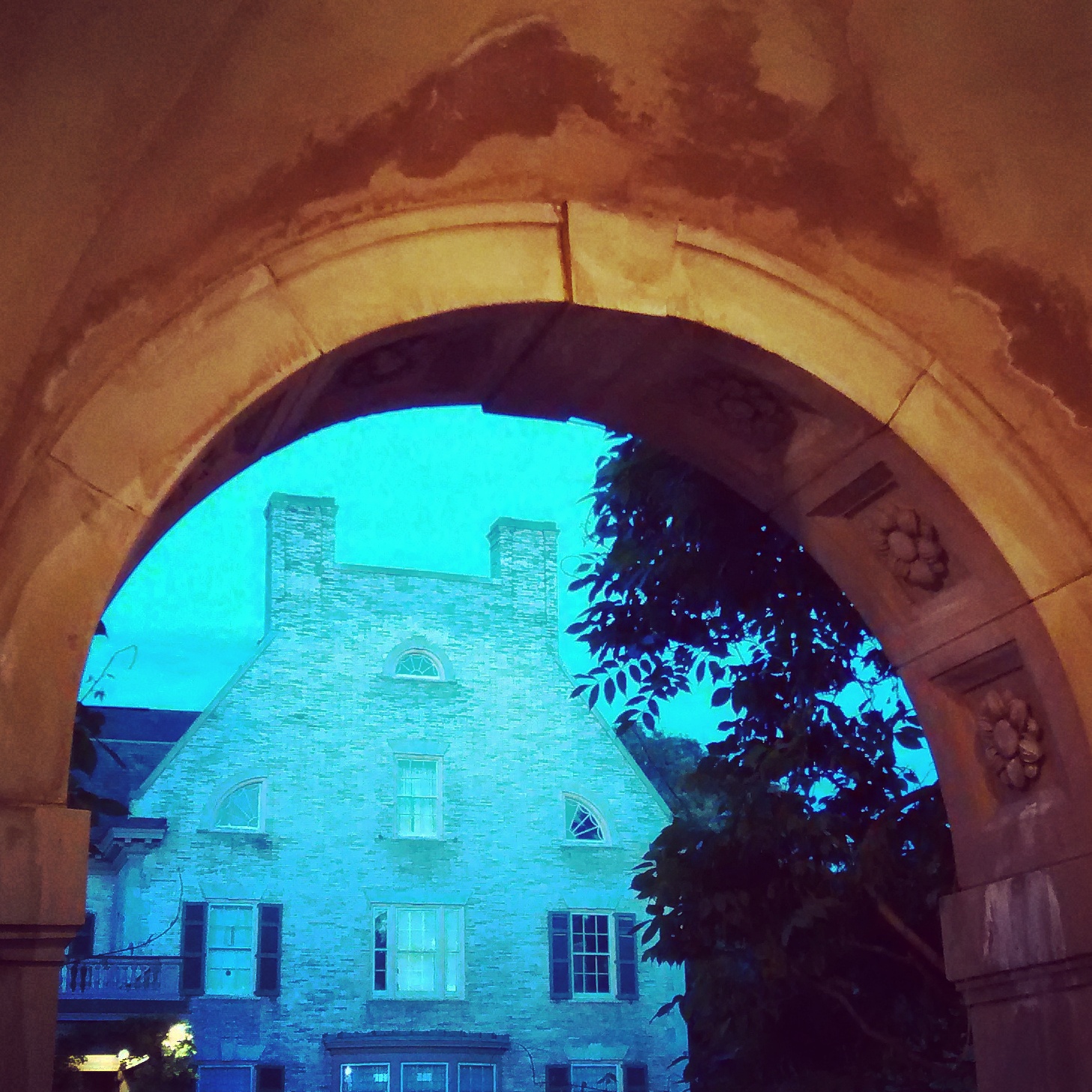 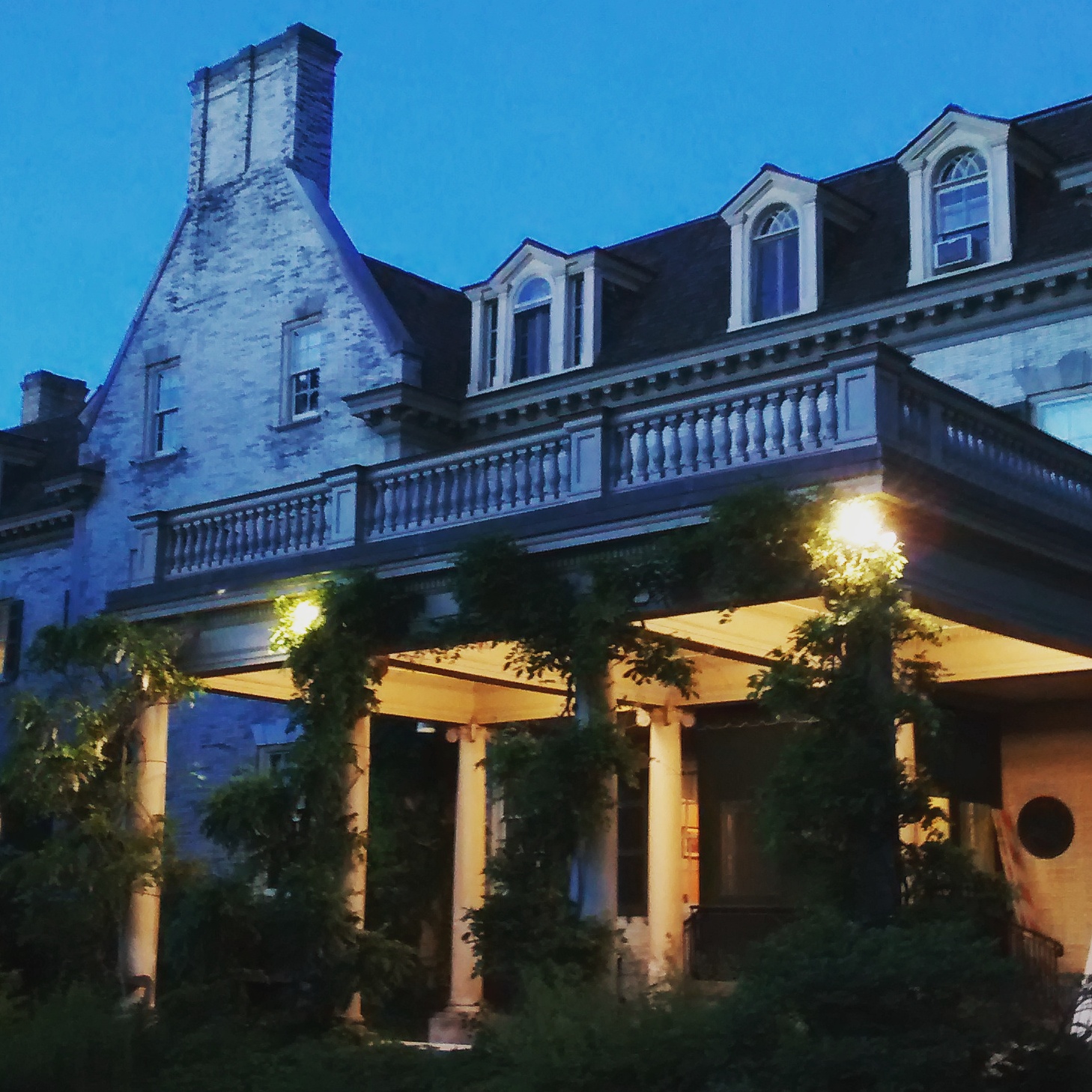 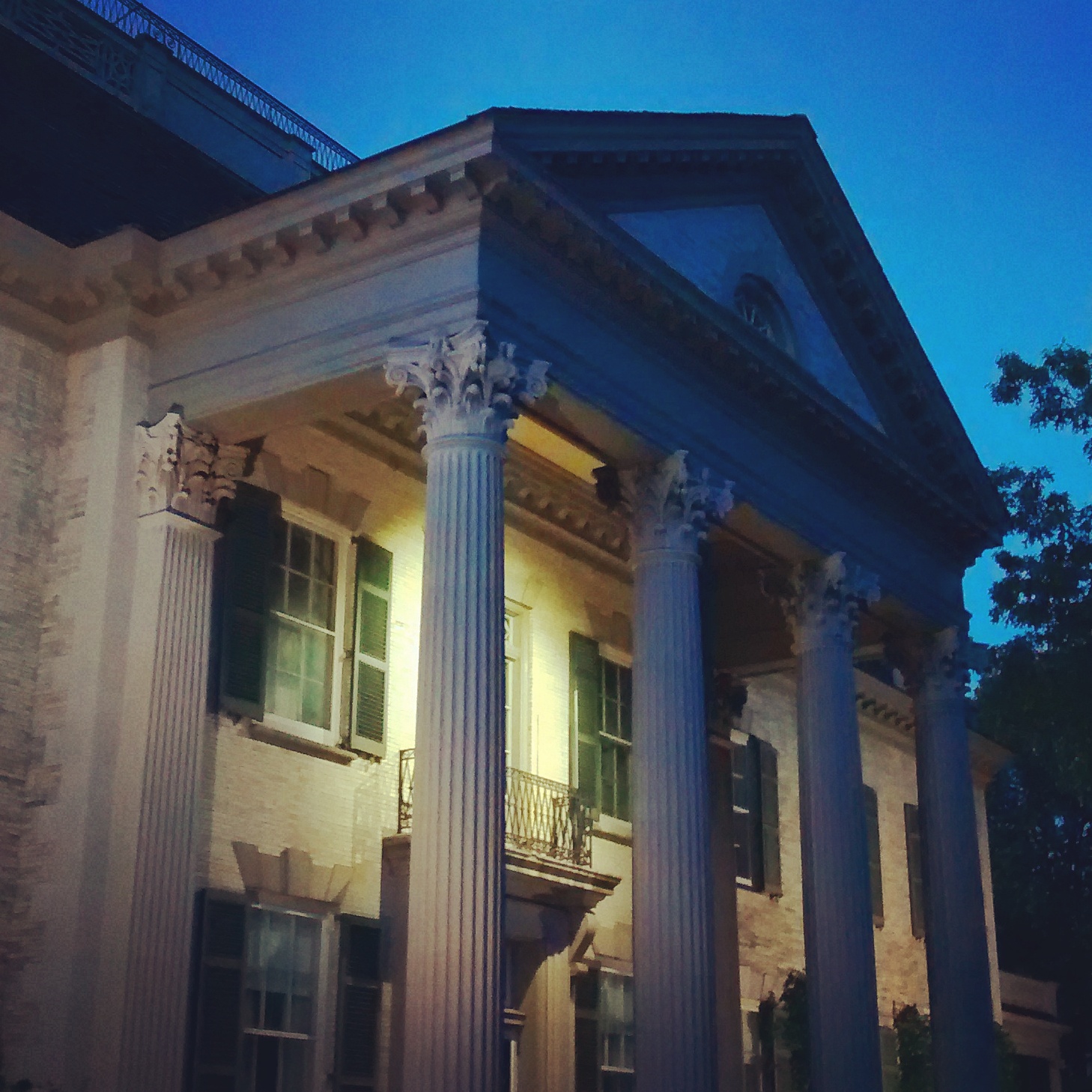